Yesterday we went to Gibraltar. This is part of Great Britain, even though it is a rock on the bottom of Spain.  The rock is huge. We walked through passport control and then round Ocean Village. 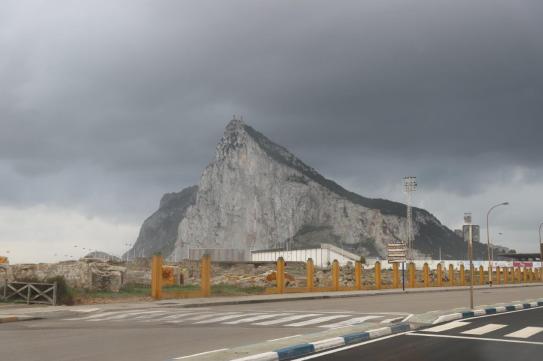 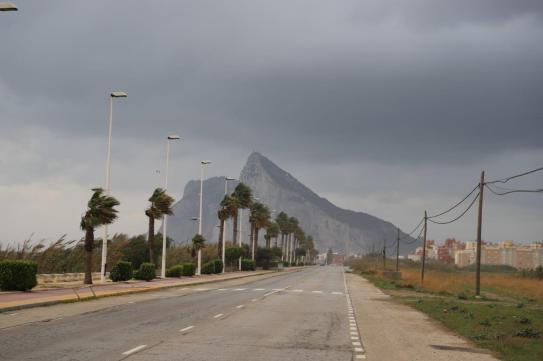 Then we went up the cable car to the top of the rock. There were lots of monkeys at the top – more of the Barbary macaques that we saw in Morroco. They were using their fingers to find fleas on other monkeys and then they would eat them! 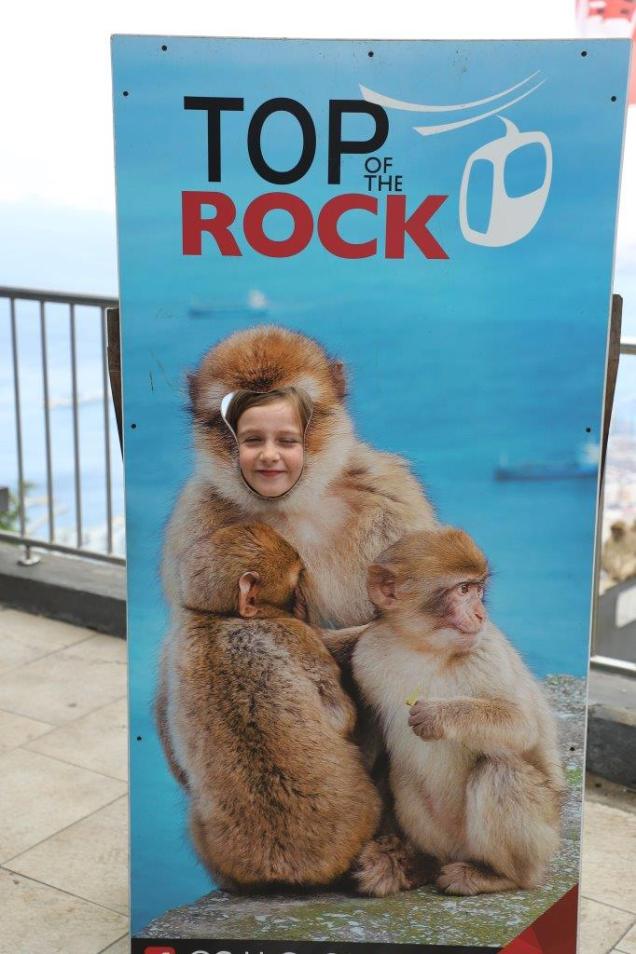 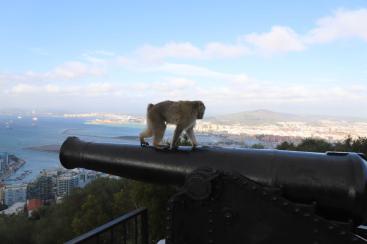 There was a really good view out to sea at the top. We even saw little waterspouts. 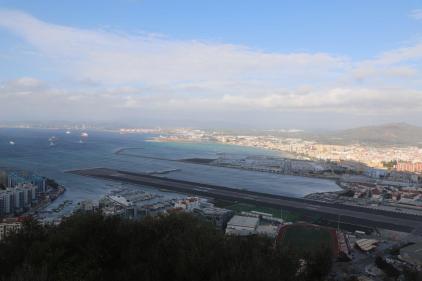 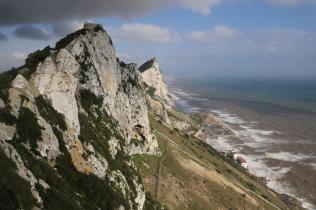 We walked to St. Michael’s Cave. There was a big cave called the Cathedral and it had lots of seats and coloured lights and music.  It gets used for concerts. We walked further down and there were lots of stalactites and stalgmites. When they join together they are called a column. One had broken and was polished and you could see rings, like in a tree trunk. When it was white it was from a dry year and when it was brown it was from a wet year. 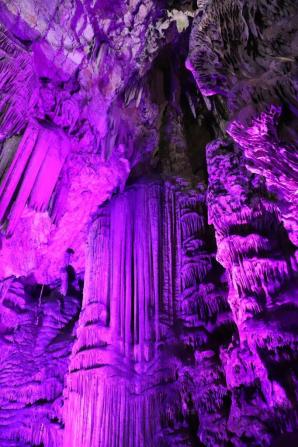 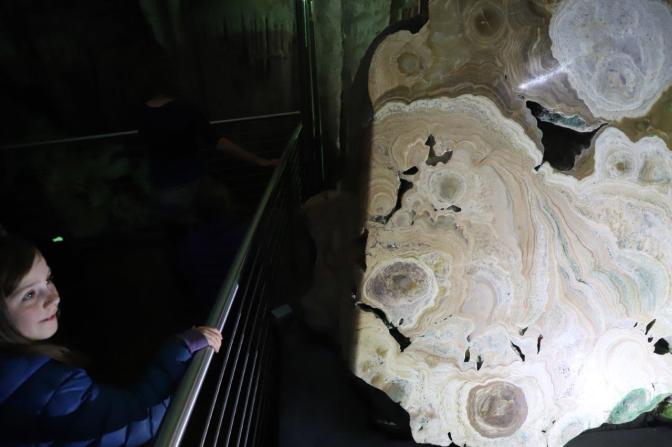 Then we walked to the seige tunnels. Britain took Gibraltar in 1704. The great siege was when France and Spain tried to take it back in 1780. The seige lasted for three years. The British dug a big tunnel in the rock and put a lot of cannons in it. Britain won the siege and at the end they invited the Frence commander to come for dinner. 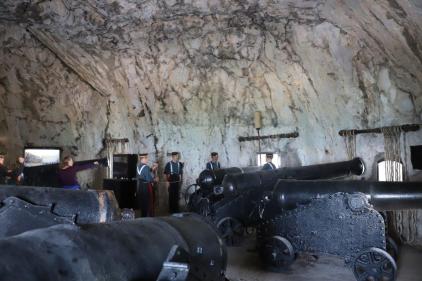 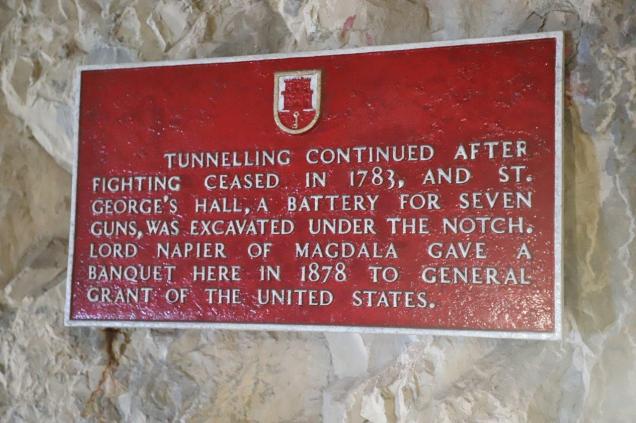 After lunch we went to the supermarket, there was a lot of food from home. On the way back to the car we had to wait because an aeroplane was taking off. It was a good day. 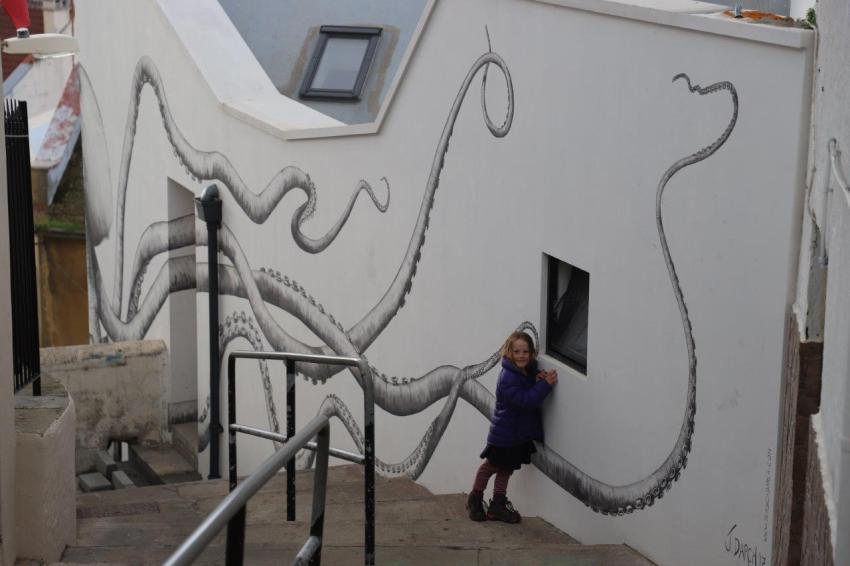 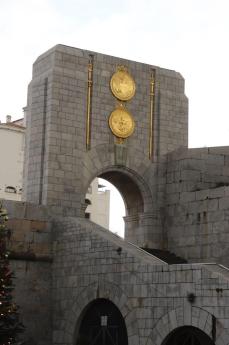 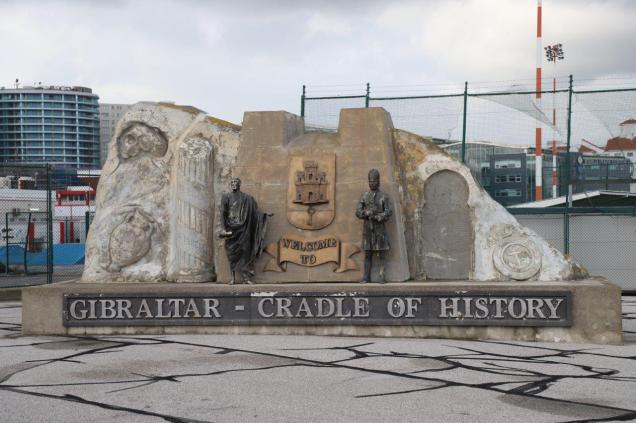 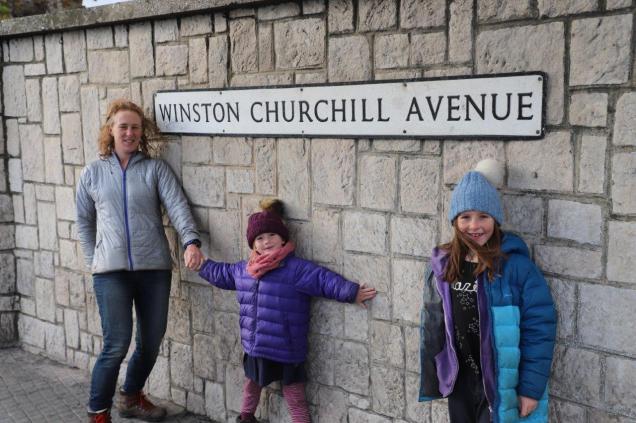