We spent a night in Luxembourg and it was a bit cold. But we walked around the centre and had McDonalds for dinner!

Then we went to Belgium. First we went to a World War 1 and World War 2 museum in Mons. We saw lots of interesting things from the wars.  We saw lots of uniforms and there were some trench boots. We also saw a victoria cross, which is the highest military award for bravery. Daddy liked the jeep! 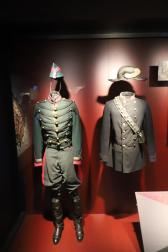 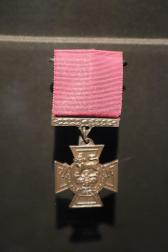 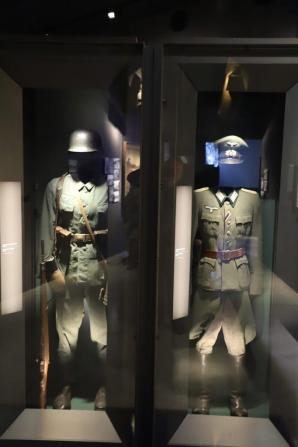 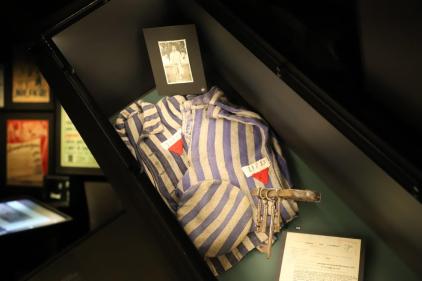 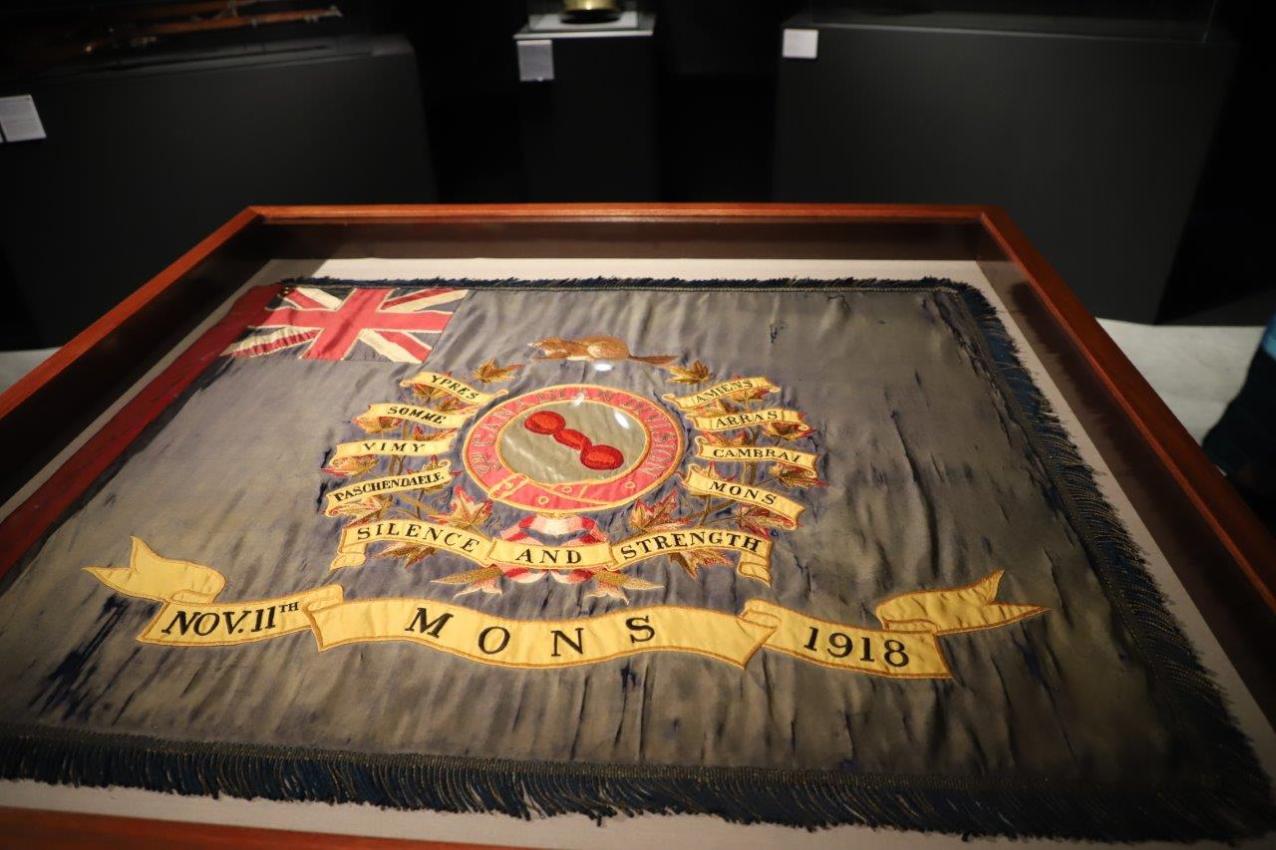 After that we went to Waterloo. This was a battle fought between the English and the French. The English were led by Duke of Wellington, and wore red. The French were led by Napoleon, and wore blue.  The museum was really good. There was a 4D movie where we were part of the battle. The ground shook when the horses were running towards us! It was a bit scary. Then we climbed up a hill that had a statue of a lion at the top. We could see where the whole battle was.  There was even a skeleton that was found on the battlefield and you could see the bullet that shot him! 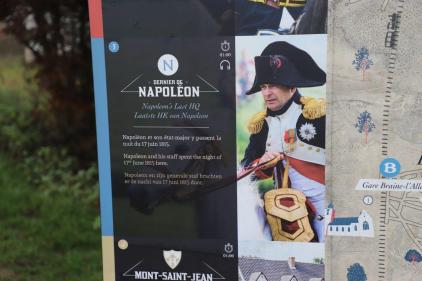 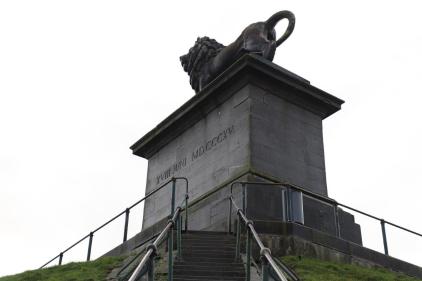 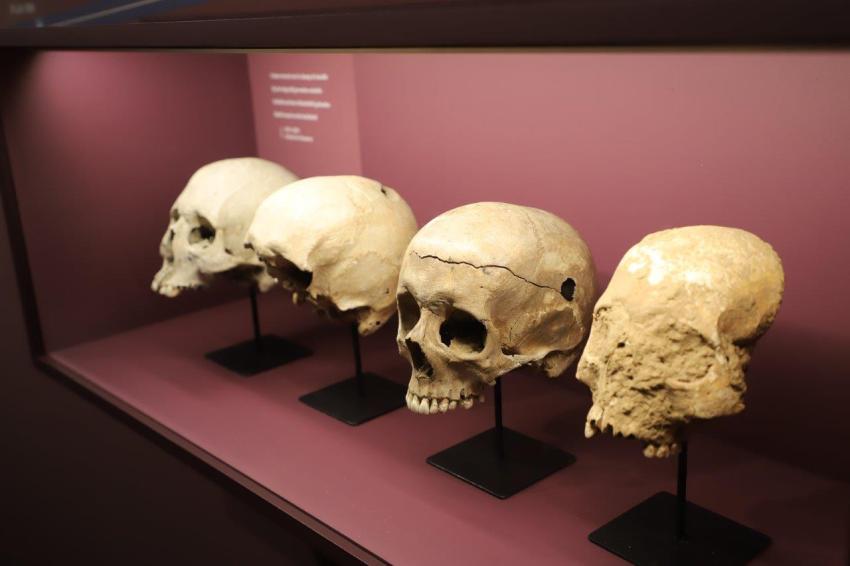 After that we went to Jim’s house. We had fun playing with his boys, and I read them stories. Mummy, Daddy and Jim went to the Stella brewery. Mummy said it was amazing!! Then we drove back to the Eurotunnel and England. 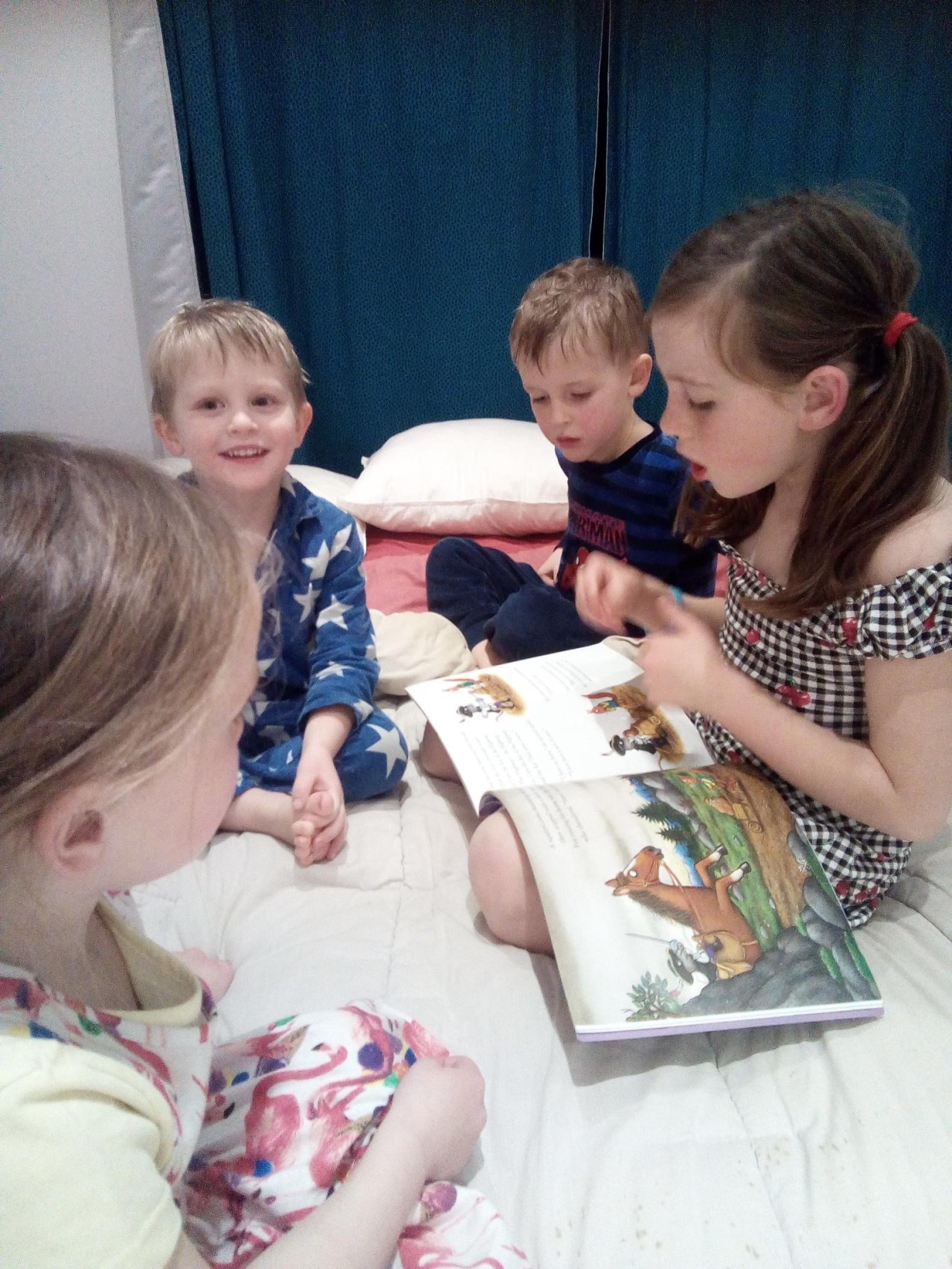 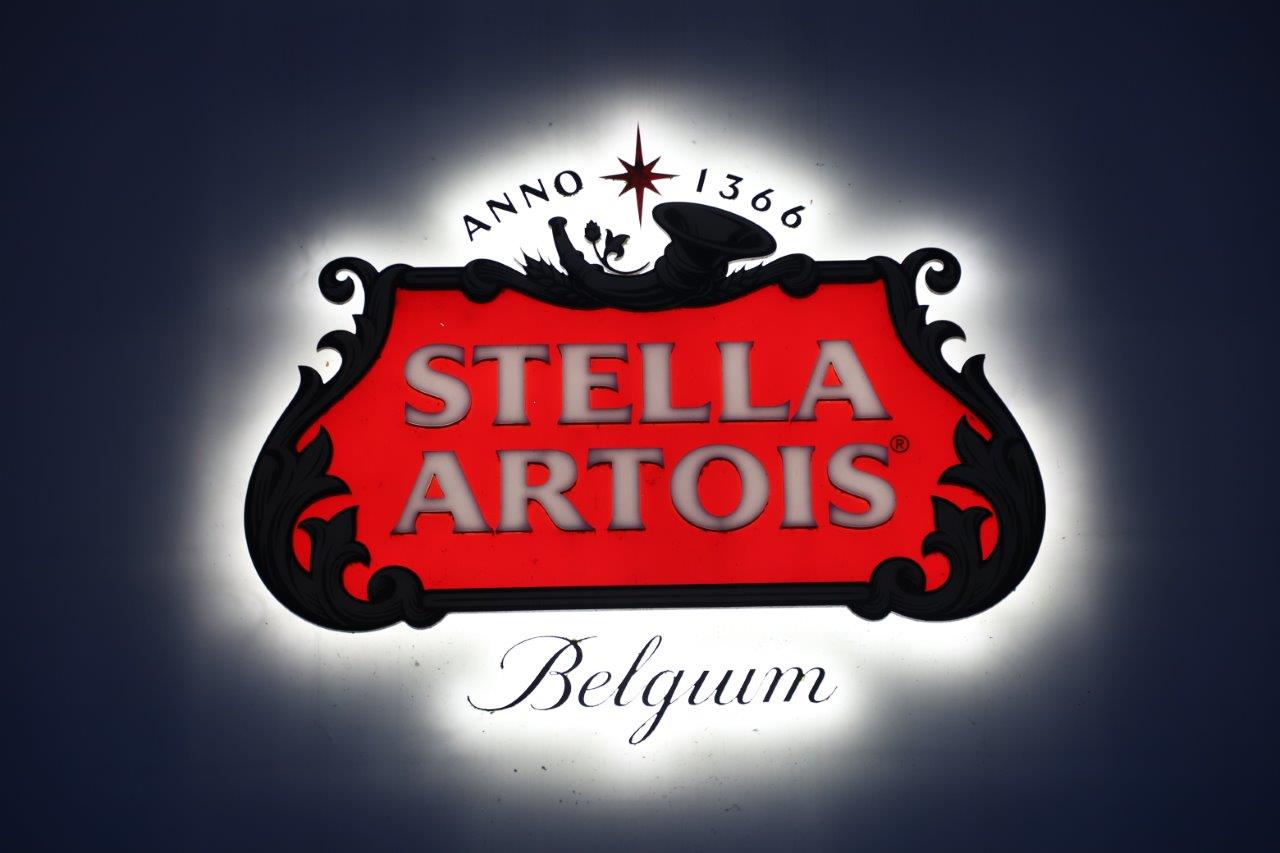