After Austria we drove to the Czech Republic.  We had a campground under an apple tree.  The apples kept falling on our tent.

Then we went to a Bone Church. Inside there were the remains of 60,000 people. Most were from people who died in the plague – it was called the black death. Some were warriors, and you could see holes in their skulls where they had been whacked with arrows, swords or maces. Lots of the bones were piled in pyramids. Some of them were arranged in a chandelier of bones. It was a bit creepy. 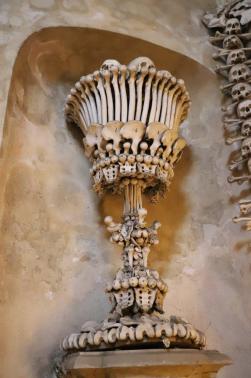 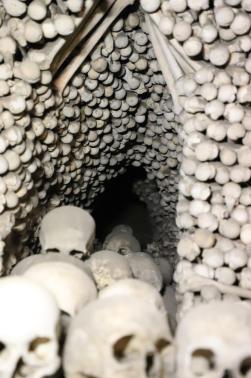 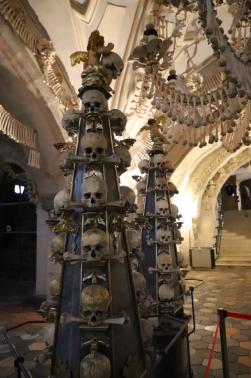 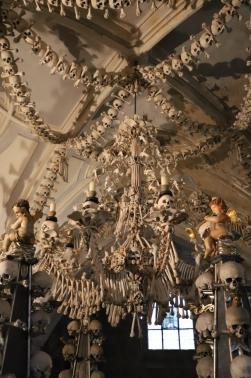 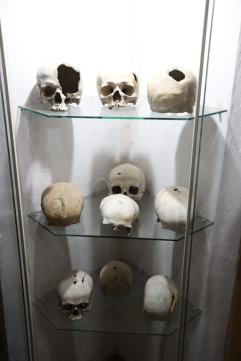 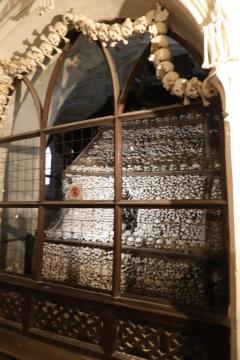 After that we drove to Goerlitz and had lunch with Raik and Julia. I had a yummy pizza.