Yesterday we had a lazy day and Daddy did some tinkering on the the car. We did a walk to the beach and walked back along a boardwalk. We played lots of football too. 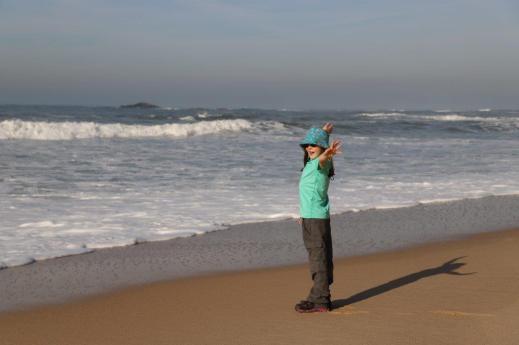 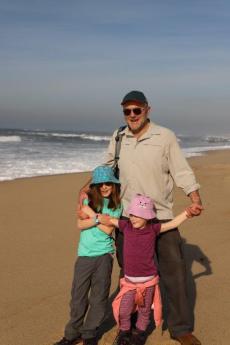 Today we went to Porto. We had to walk 3km to get to the train station. After the train we walked down the main street. 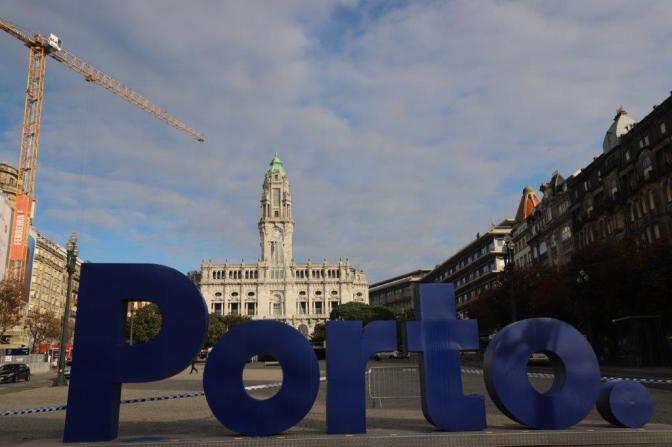 Then went to the Palacio da Bolsa. We did a guided tour and the first room was the Hall of Nations. It had the coats of arms of all the countries that Porto traded with. We even saw the UK. The floor was a pretty mosaic. Then we walked up a staircase with lots of carvings, which took 40 years to make. It was made out of granite, which is very hard rock. The best room was the Arabian room which had 20kg of gold leaf on the walls. It was all carved in plaster and painted, see the pictures. It was amazing! There was also a room that looked like it was made of wood, but it was actually plaster painted like wood. You couldn’t tell the difference when you looked at it, but I could feel the difference when I touched it. 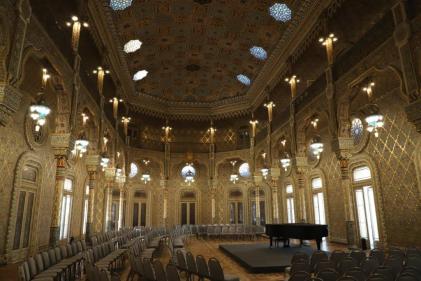 After this we went to Igreja de Sao Francisco. This was a church that had lots of wooden sculptures all covered in 100kg of gold leaf. The best one was a tree with Jesus at the top and 12 Kings of Judah around him. We didn’t take photos in the church. We also saw the catacombs. This was a bit creepy, there was a big room with lots of wooden doors in the floor, with numbers on them. Lots of people were buried there and it smelt a bit funny.

We had lunch by the river, and I had a hot dog with cheese and a real orange juice. 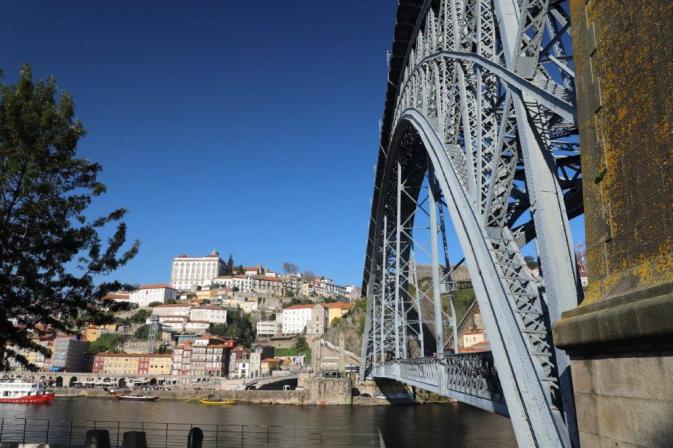 After lunch we walked over the bridge to all ‘wine caves’ where you can taste Port.  Port is a type of wine that Mummy and Daddy like. We went to one called Porto Cruz. They have a woman in a black dress as a symbol.

I had to put on a helmet with glasses and earphones and I was flying over the fields with grapes and then a factory where Port was made. (Virtual reality goggles) It was amazing! Mummy and Daddy tried some different ages of tawny port, 7 years, 10 years and 30 years. 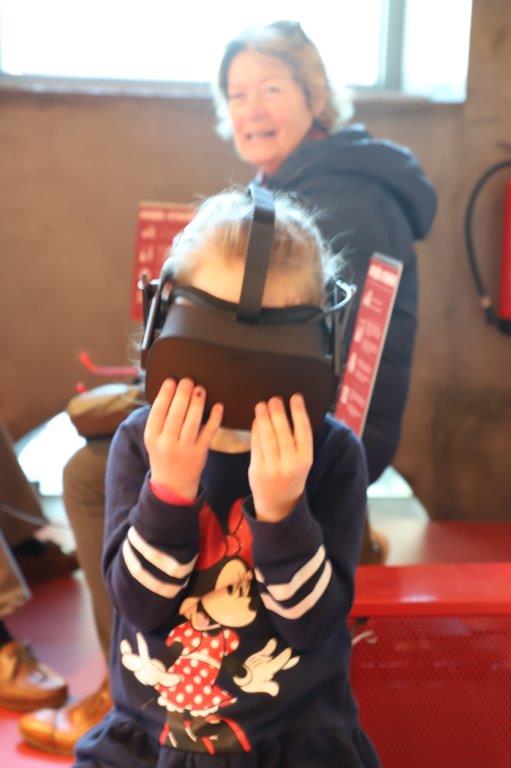 Then we took a train home, and had to walk down the road in the dark. I liked Porto.