We stayed the night at Inkosana Lodge as it was raining a lot. There was a really cool glow in the dark curtain in our room. There were also lots of books to read and I helped Mummy do a puzzle of Africa. 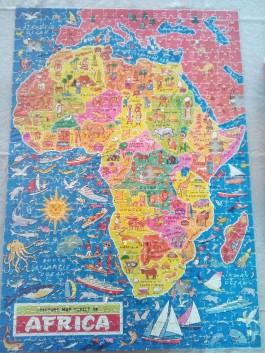 The next day we went to Monks Cowl where you can go for walks in the Drakensburg Mountains. The mountains are massive and look like a giant’s teeth. We didn’t have time to do a walk but we watched some ladies make baskets out of dried grass, plastic bags and copper wire. There was also a guy who was painting little clay/cement animals. 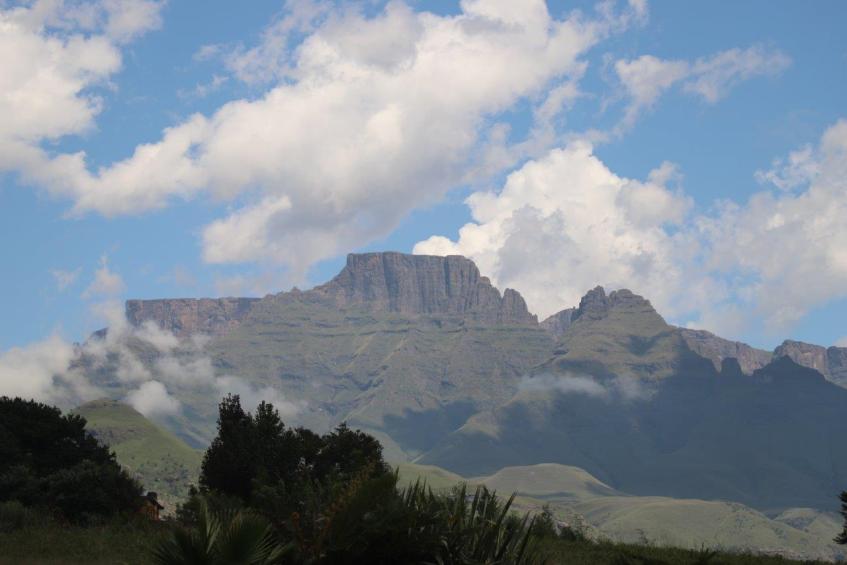 Then we went to Falcon Ridge. There were lots of birds of prey. They did a display where the birds would fly and then come back for food, even catching it in the air!  We saw an owl, a noisy fish eagle that picked its food off the water, a black hawk and a peregine falcon. There were also some other birds in cages, like a cape vulture and a secretary bird.  The falcon was my favourite because it went really fast next to us, (400km/hr!) 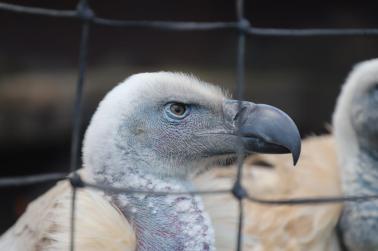 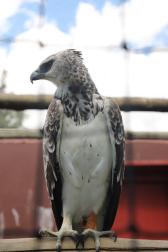 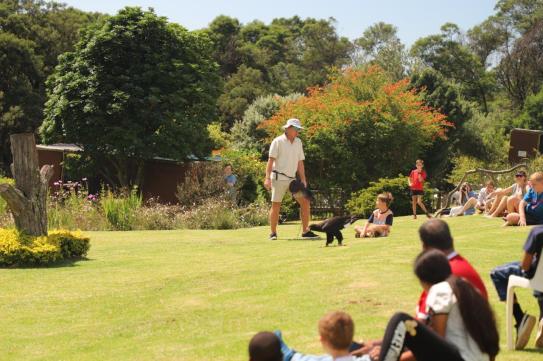 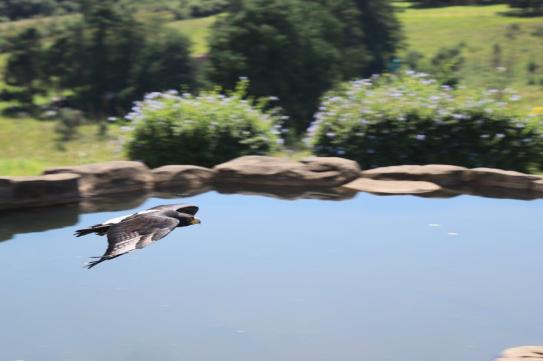 Did you know: The owls hunt at night and falcons hunt in the day, otherwise they would kill each other, because they are after the same food. The owl flies silently, and you could blindfold it, and it would still find its food because its hearing is so good.  When a black hawk hatches, if there are 2 eggs, the first hawk will kill the second one. But fish eagles will keep all birds in the nest. When a hawk or eagle lands, they land feet first.