We did a drive over a big pass called Moteng Pass.  It was 3200m high! 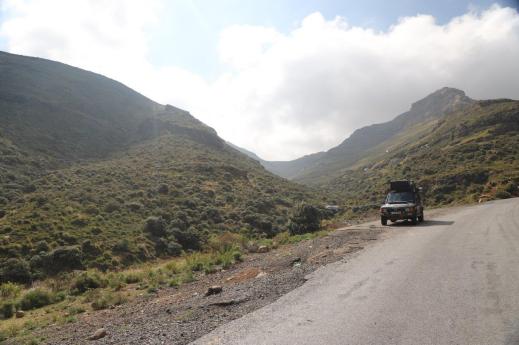 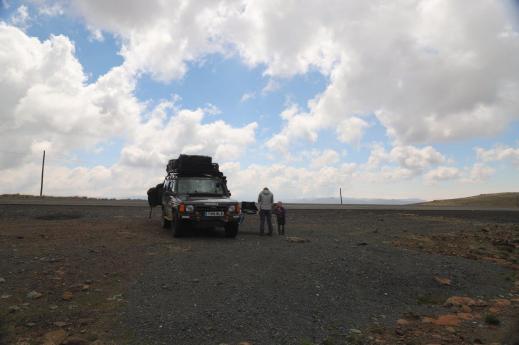 Then the guide took us to the caves. The cave was a big overhang of rock. It was very sacred to the San Bushmen who lived there 30,000 years ago. There were lots of rock paintings. There were 4 tall men but they had antelope heads and hooves. There were pictures of them hunting eland, which is an antelope that is as big as a cow! They used bows and arrows with poison made from plants and scorpion or snake venom.  The poison would go to the eland’s liver, which was good as the rest of the meat would be fine to eat. The hunters had to get to the animal quickly when it died to take out the liver and bury it before any other predator ate it. 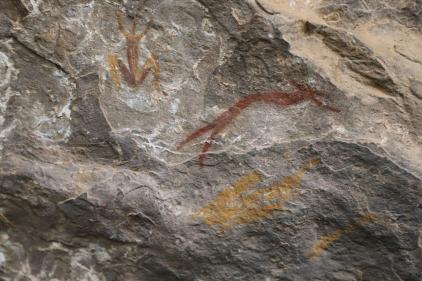 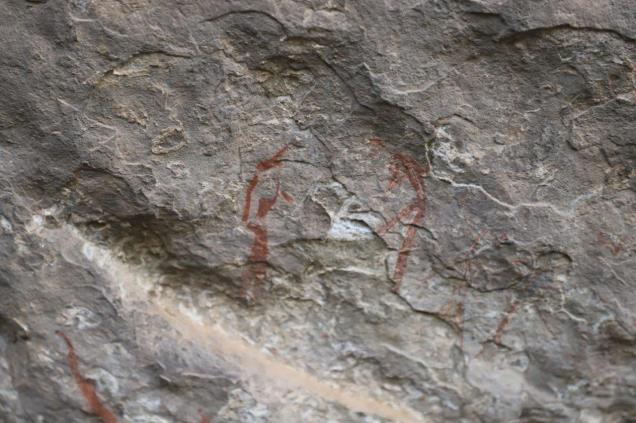 There was also a picture of a devil. The colours of the paintings were either red – made from ochre, black from coal and white from bone marrow, from the inside of bones. 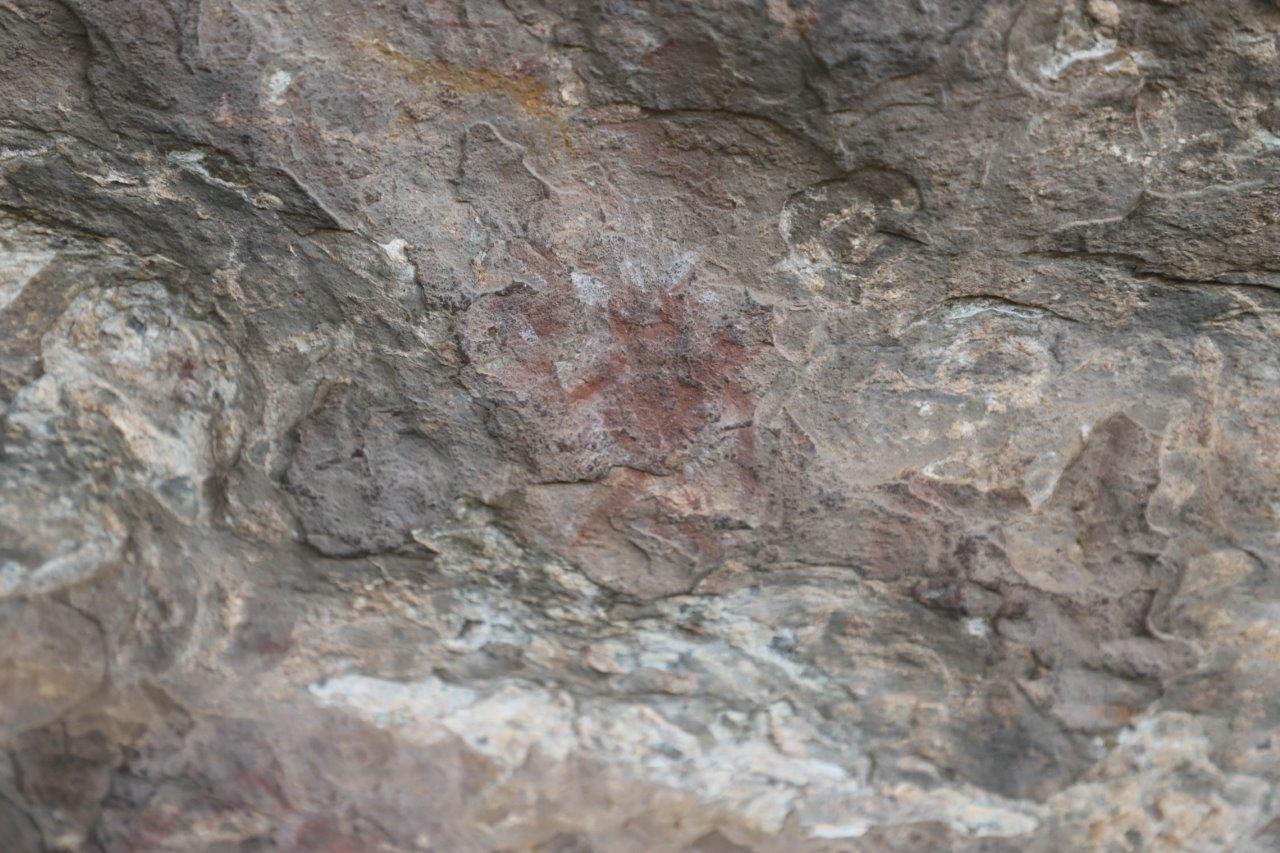 Then we went into some rondavels. Did you know it is round because if a snake enters, it goes all the way round the circle and out the door. If there was a corner the snake would coil up there.  The rondavels are decorated with mud/clay and cow poo! Inside the rondavel we saw a traditional bed made from sheep, cow and goat skins. We also saw some clothes, the chief had a cloak made of three otter skins. All the clothes were from animal skins. The little girls had a short skirt, and that was it. A family would have one rondavel for sleeping and one for cooking. We saw lots of pots and bowls and a grinding stone. 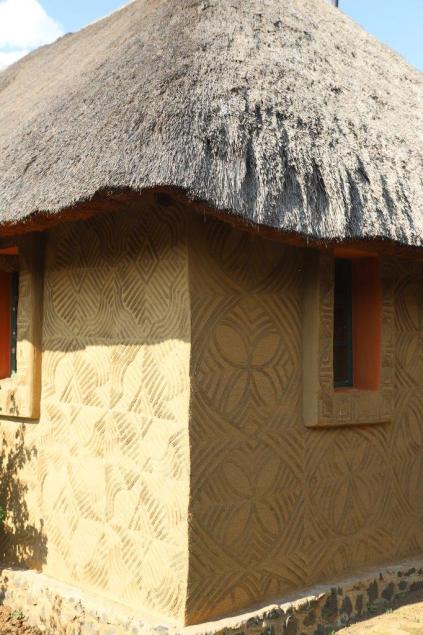 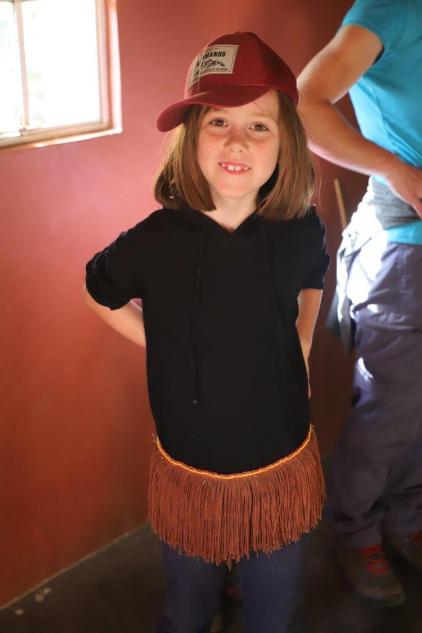 It was very interesting. Then we went to a campsite on a road that did not look like a road. But the taniwha handled it!