*** Delayed Post – internet is not always available in Namibia ***

After Walvis Bay, we went to Swakopmund. Daddy’s knee was a bit better. He gave his crutches back to the hospital.

We did a drive called The Welwitschia Plains – A Scenic Drive. To begin with, we couldn’t see very far because there was a sea fog. The sea fog is important because it gives water to the plants.  It looks like there is nothing growing in the desert, but when we looked closely, the ground was covered in lichens. We gave them some drops of water from our water bottles, and they opened up. The lichens grow really slowly, less than 1mm a year. It was important not to stand or drive on them.

We also saw 2 different bushes. One is called the dollar bush because its leaves look like money. The other was called the inkbush. 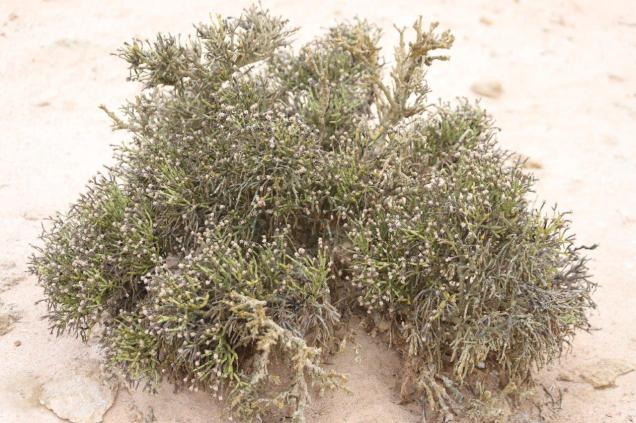 We drove through an area called the moon landscape. It had lots of furrows caused by erosion of the ground. We also saw a stripe of dolerite rock. 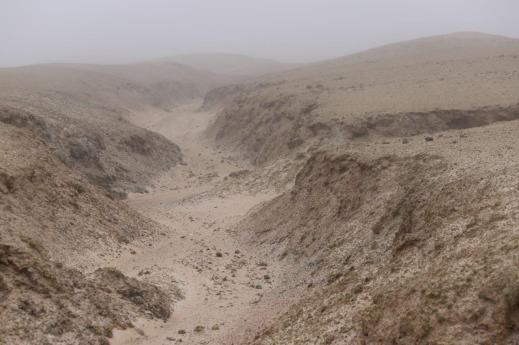 Then we went to see a really old plant. It is more than 1,500 years old! It is called a Welwitschia Mirabilis. It looks like it has lots of leaves, but actually it only has 2! This was easier to see on the smaller plants. The leaves get all shredded. I thought they were cool. 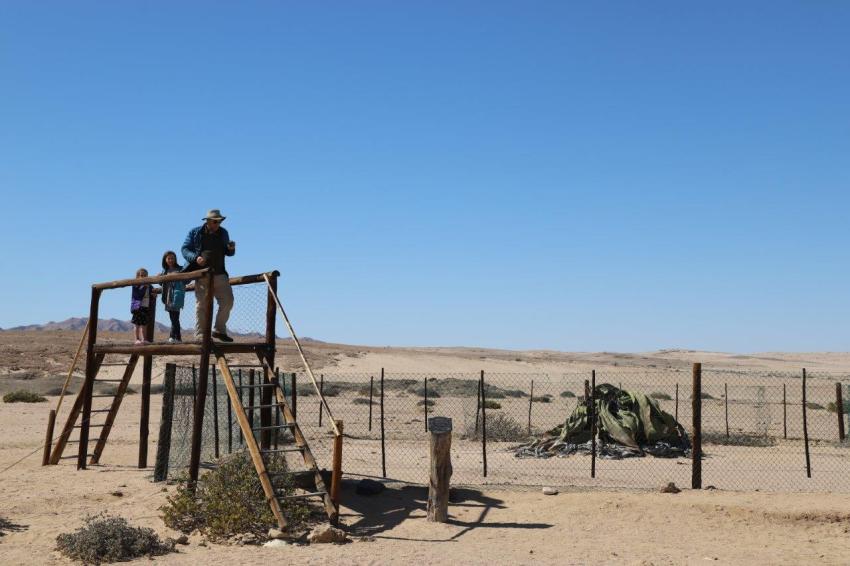