The Petrified Forest and Omatozu Safari

After the awesome elephants, Daddy wanted to get to Windhoek, (the capital of Namibia) to get some new parts for the car. So we started driving south. We drove slowly because we didn’t really have brakes. On the way we stopped at a Petrified forest. We got a guide to take us on a tour.  We walked up a small hill and found some fossilised trees. They were huge, one was 40m long. It had cracks in it because of earthquakes. There were pieces of trees everywhere! On one stone tree you could see the rings to show how old it was. The trees were 125 million years old. 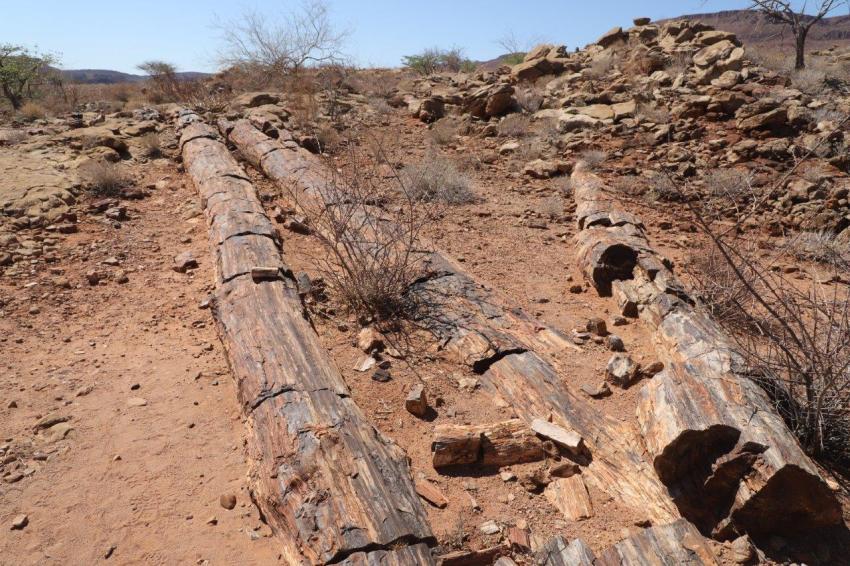 Then our guide showed us some plants that were used for traditional medicine. There was one tree, called a butterfly tree, that you had to pick 10 leaves and make a tea to drink. It would stop you having diarrhea. Another tree was called the Bushman’s Candle. Our guide squeezed out some sap and said you could rub it on mosquito bites. She said that the Himba people mix it with ochre to make sunscreen. 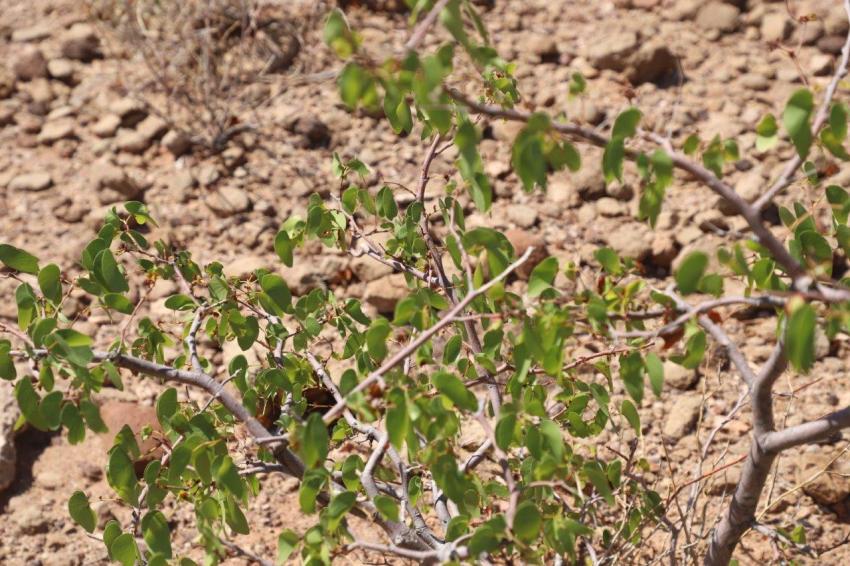 Then we stayed at a campsite called Omatozu Safari. We did a 7km walk on our own. We saw some warthogs and some rock hyrax. But the best thing was seeing some giraffes. The next morning we did a drive around the lodge. Mummy and I sat on the roof for a bit, the view was good, but we stopped when there was a camelthorn tree in the path. Mummy got some thorns in her hand, but I was fine. We saw a few antelope and warthogs, and we got really close to more giraffes. We were hoping to see a cheetah or a leopard, but maybe next time.

Now we are in Windhoek.