After Ngonye Falls we drove to Kalabo. This is the entrance to the Liuwa Plains National Park. To get into the park we had to drive onto a pontoon. It held 2 cars at a time. Daddy, the driver of the other car and 2 other men pulled on the rope to make the pontoon cross the river. On the other side there was a a hill of deep sand. We got stuck. Lots of people tried to push us out, but Daddy aired down the tyres and we were ok. 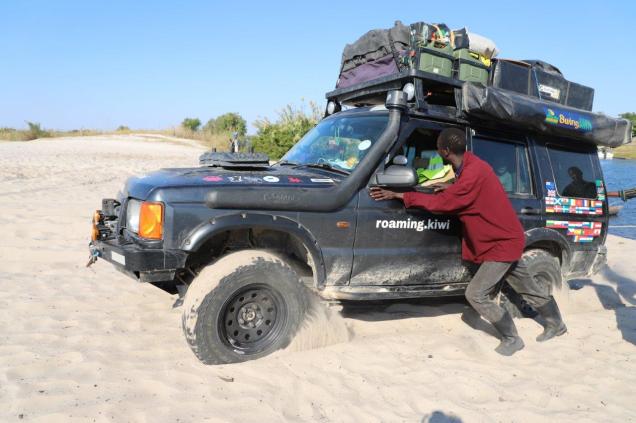 We drove through sand to our campsite. In the ladies toilets there were lots of bats hanging from the roof! We had a big fire. Mummy and Daddy were amazed as only 3 people have stayed in the campsite all year!

The next day we drove through the park. First we saw a sausage tree. The seeds of the tree look like big fat sausages!

We saw lots of wildebeest. We didn’t see any cape buffalo or lions. There was lots of grass. That night Daddy pulled out lots of grass from under the car. 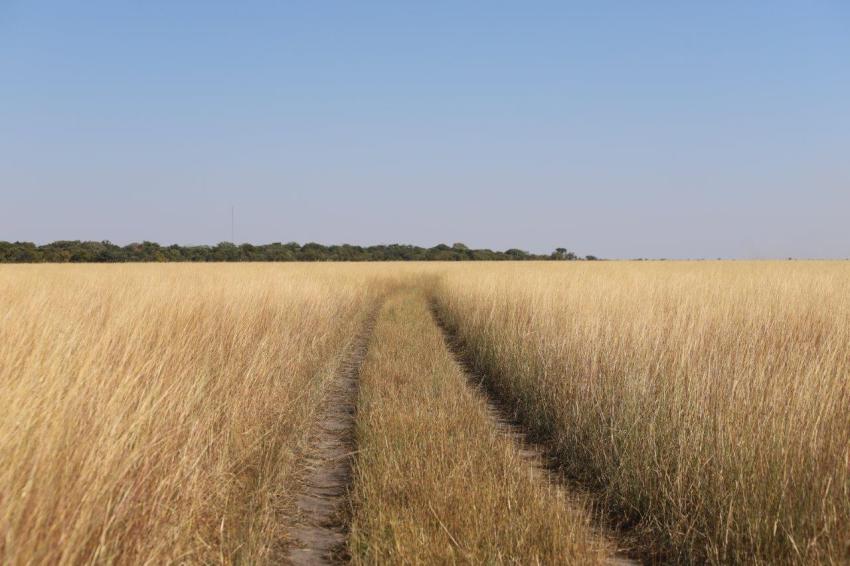 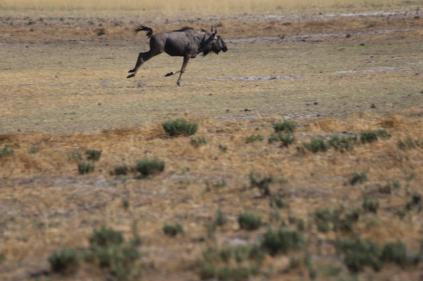 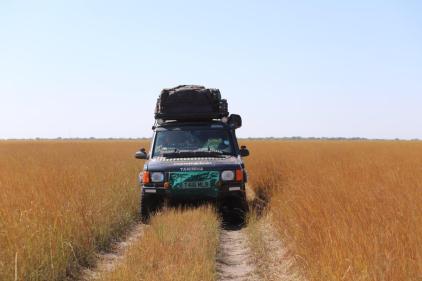 At the end of the park we got a bit lost. A village man jumped on the side of the car and helped us through the Luambimba river.The water was really deep! There were lots of overgrown trees and they kept breaking on top of the car. We went past lots of villages. 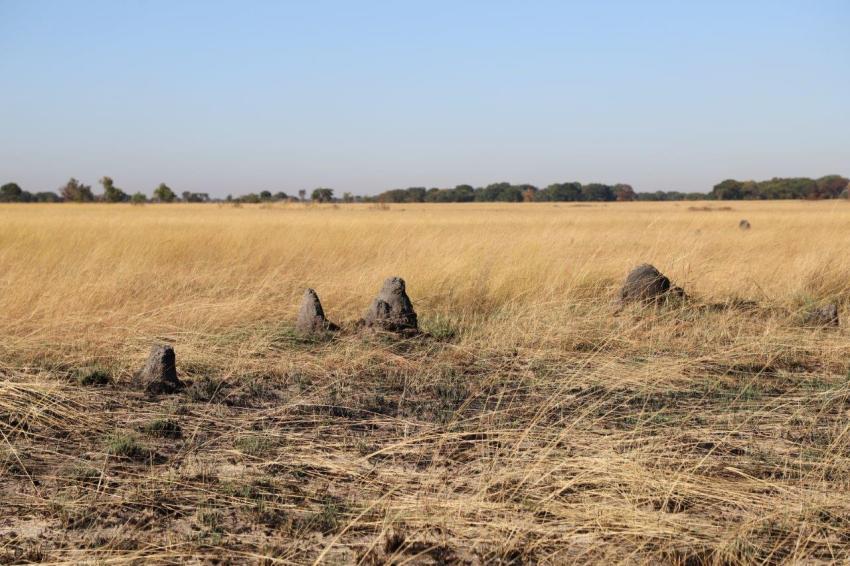 We did a wild camp that night and had another big fire. Then we drove to the Zambezi River. We took another pontoon, but this time no one had to pull a rope because it was powered by an engine. The pontoon was on the other side of the river so we had to sound our air horn to let them know we were there. 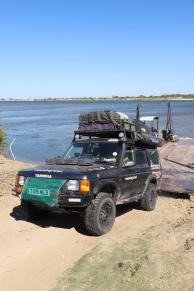 We were going to keep heading north, but Daddy found the fuel tank had broken. So we decided to turn around and go to Lusaka. It was a long way, and the road was wretched. There were lots of pot holes on the dirt roads and the tar roads. We slept outside a police checkpoint because the campground was closed. Daddy couldn’t open the back door so all we could have for dinner was cheese! 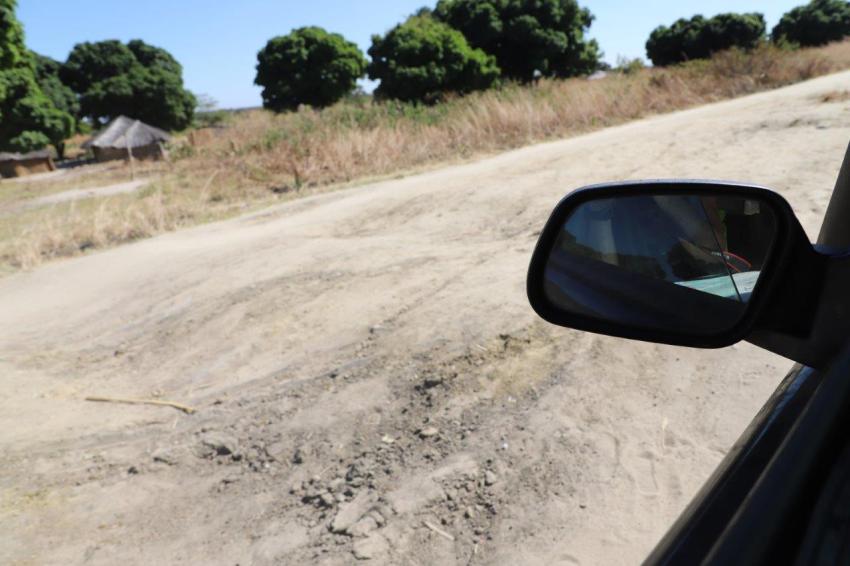 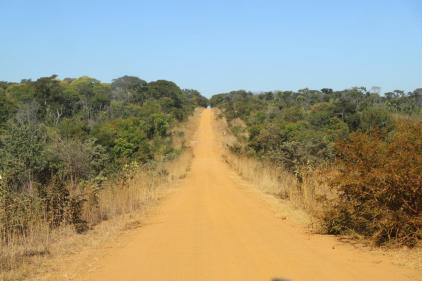 Then we drove to Lusaka through Kafue National Park. It was dark and we saw 2 spotted hyena. Mummy saw a snake that climbed up a tree.

Because we had cheese for dinner, Daddy bought me a pizza for lunch. It was delicious!