We took a boat from Dar es Salaam to Zanzibar. We had to get up very early, then the taxi didn’t arrive. The boat was a catamaran, it took 2 hours to get to Stonetown.

We were really hungry, so went to a cafe near the Slave Market Museum. I had a blueberry ice cream and some chicken samosas. I also had a pineapple juice. It took ages to arrive so we thought they had to grow the pineapple!

Then we went to the slave market museum. There were lots of information boards, with lots of words and pictures. Mummy read out all the interesting bits. We learnt that the slaves came from all over Africa and had to walk to the coast.  Some of them walked the same way that we drove! They were in slave caravans. The slaves were tied up in chains and it was hard for them to walk. After they got to the coast, the slaves were put on boats and taken to Zanzibar. Then they were marched down the street and sold. An adult slave cost the same amout as 3 yards of cotton. We went into the slave holding cells. There wasn’t much room, and there were no toilets. 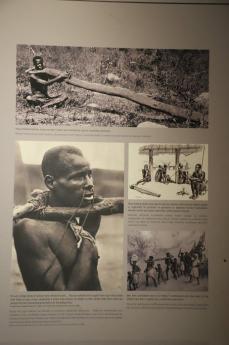 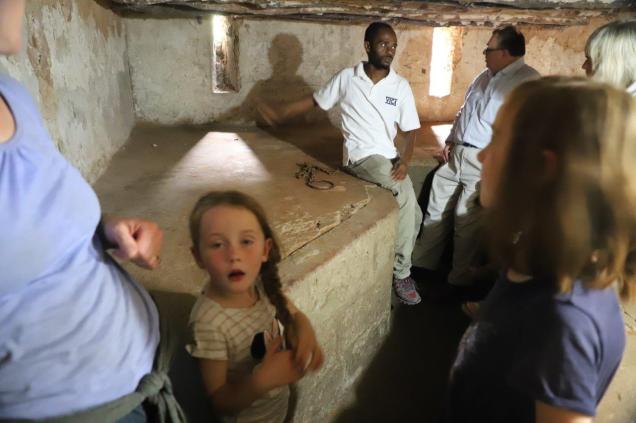 One slave girl was buried alive. Another boy, who was 6, tried to run away. For punishment he had a chain to a log. The only way he could move was to carry the log on his head, and it weighed nearly 15kg. He was attached to the log for a year, before a missionary freed him. 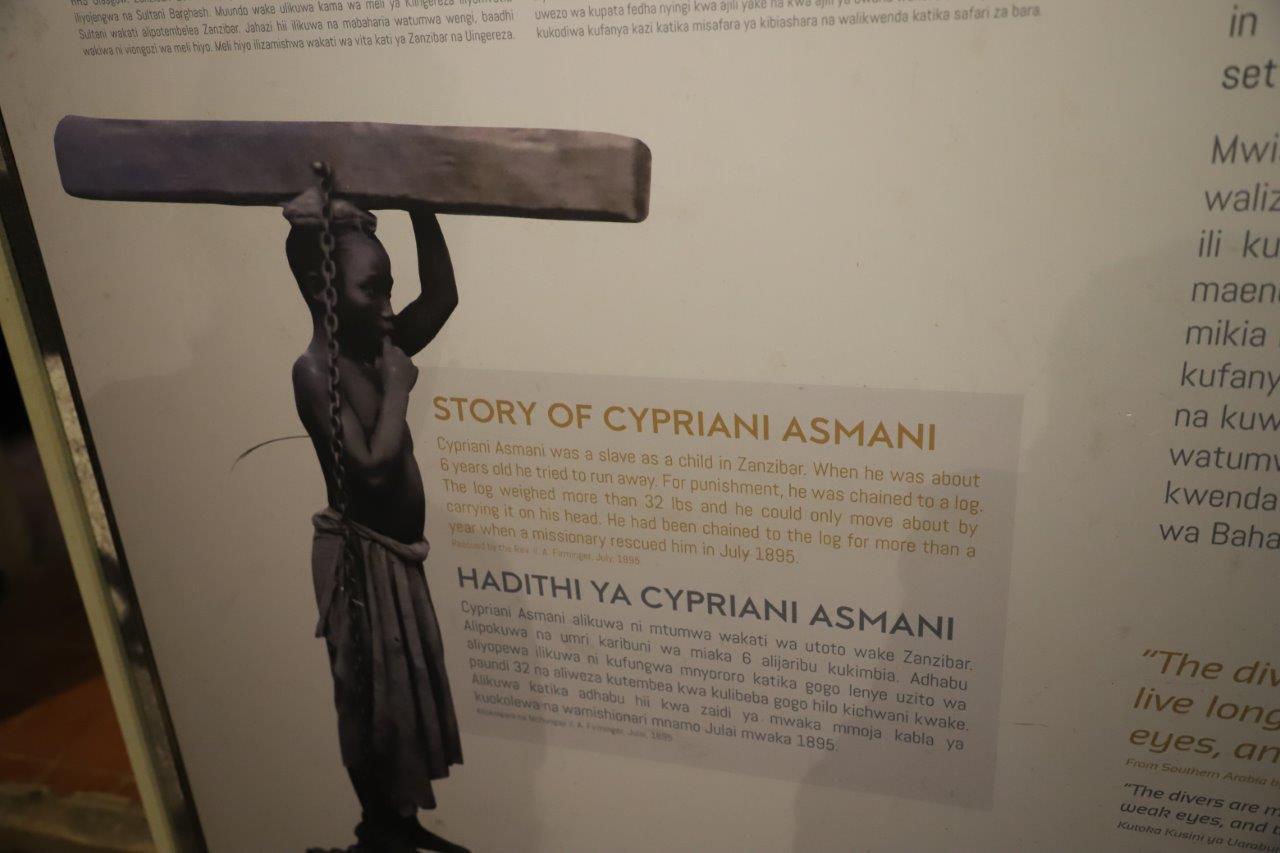 Slavery was made illegal in the 1870’s, but there is still slavery around the world today. Such as children who are made to go to work, rather than school. I think slavery is bad. 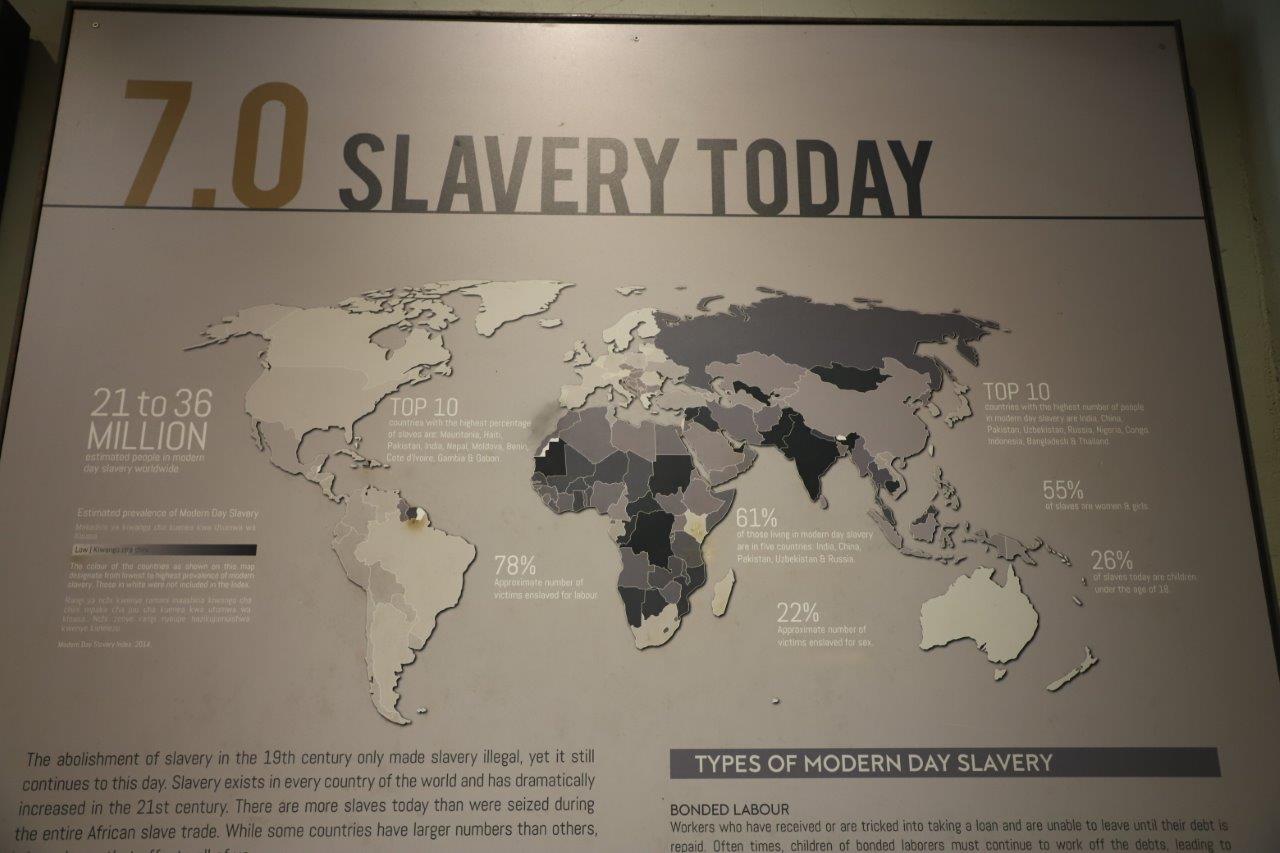 After the museum there was a monument. Then we went into the Anglican Cathedral. It had an altar with gold mosaic, like the Basilica in Venice. It also had pictures of bible stories in brass.