After Zimbabwe we went to Botswana. We stayed at a camp called Elephant Sands. It was awesome because there was a watering hole in the centre of the camp, right next to the swimming pool and the bar. Elephants wandered in all day and all night to get water and to cover themselves in mud. It was fun to watch. Sometimes the elephants would put their trunk over a tusk. Sometimes the elephants coming in, looked like they were running, they would flap their ears at the other elephants. One elephant put its trunk into the toilet block, even though there was elephant proofing outside! Another elephant snuck up on us when we were looking in the car and we didn’t even hear it, it was so quiet! 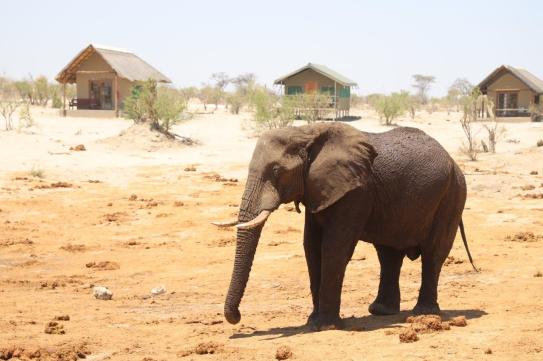 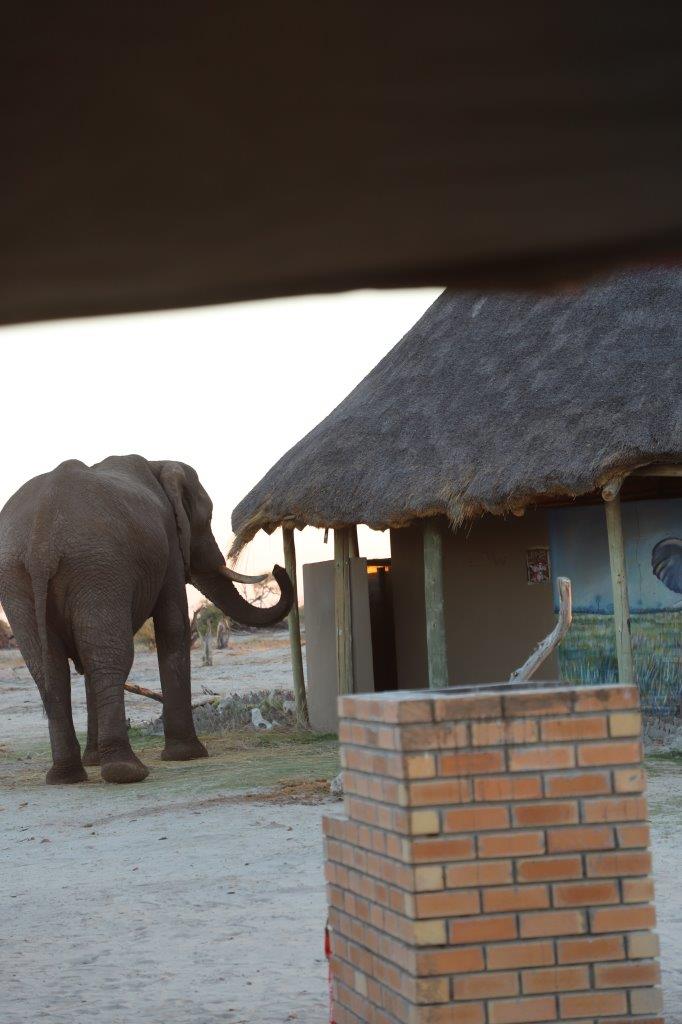 Genevieve and I also made dream catchers out of an old wine box, and some wool.  They looked really good!

After that we drove the Hunter’s Road. This is a famous road on the border of Botswana and Zimbabwe. There are waterholes on the road and sometimes you can see lots of animals, but it was too dry and we only saw more elephants, and some antelope. We also saw a dead elephant, with just its skin left. I thought I saw a leopard, but when we drove back, we couldn’t see it. We also got a bit lost and ended up ‘bush bashing’ down an overgrown track. The car got really scratched. Then we found a fire break and got back to the proper road. We did a wild camp and saw zebra and a giraffe. 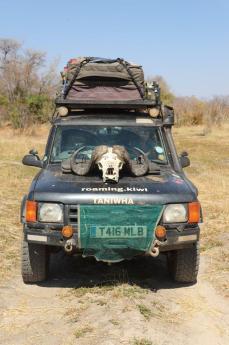 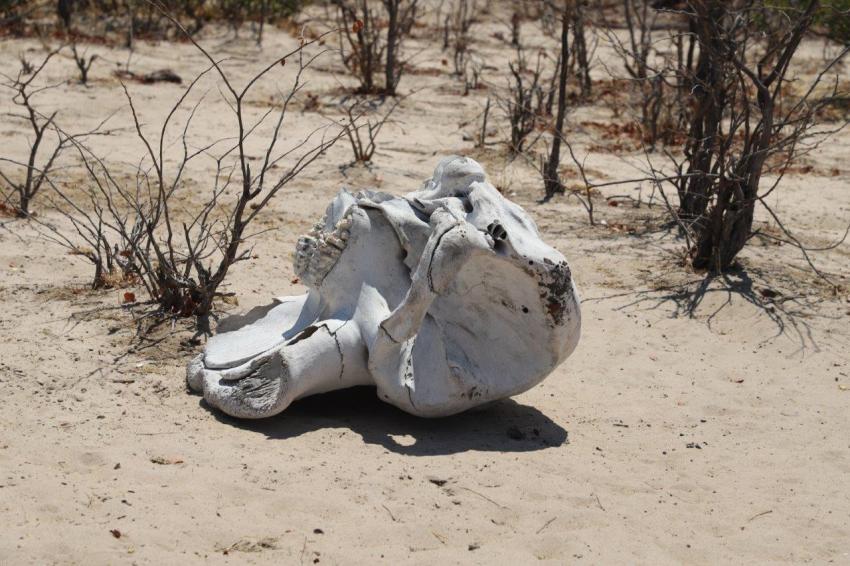 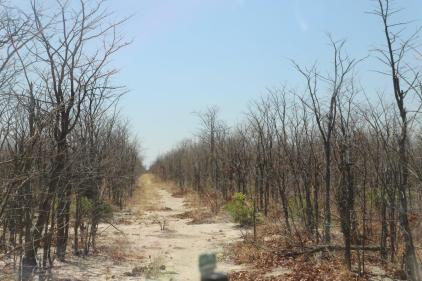 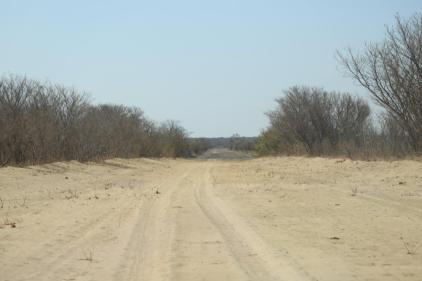 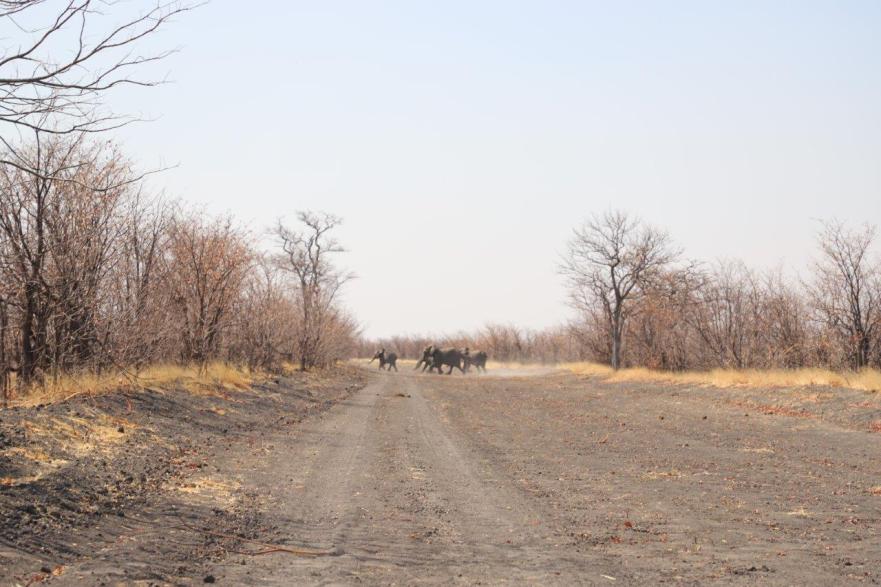 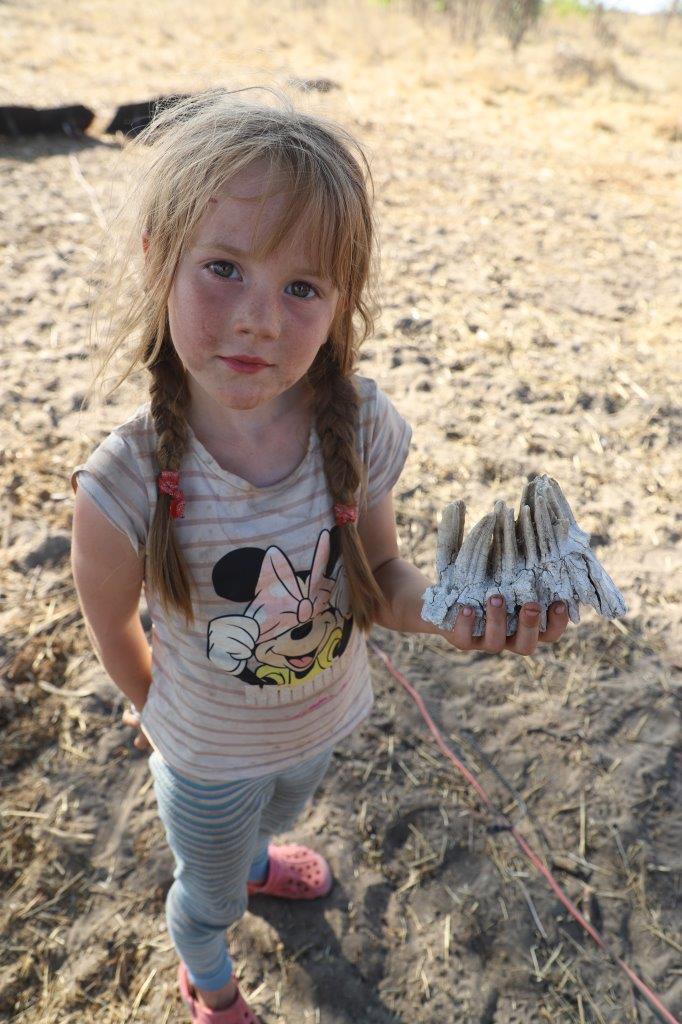 But the next day we found that the chassis was ripped again and we had to find someone to weld it. We also had a slow leak in the tyre because there was a thorn in it. 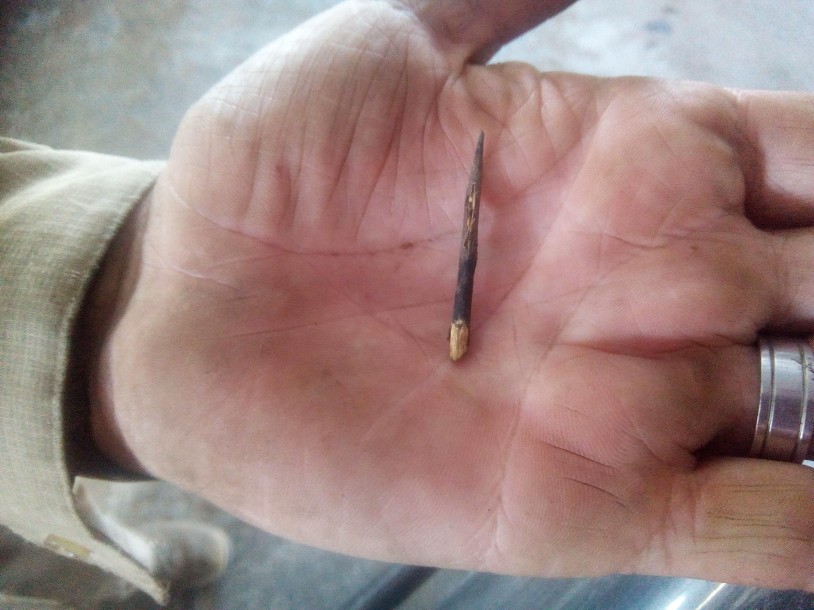 We went to a wildlife rescue centre. They had lots of snakes and small cats like a civet, a genet and caracal. Though they were all hiding in their boxes. We also saw a warthog with some mongoose. But the best was the pet honey badger. He had been  with humans since he was 2months old! He tried to steal the keeper’s shoe. It was very funny! We want a honey badger as a pet now. 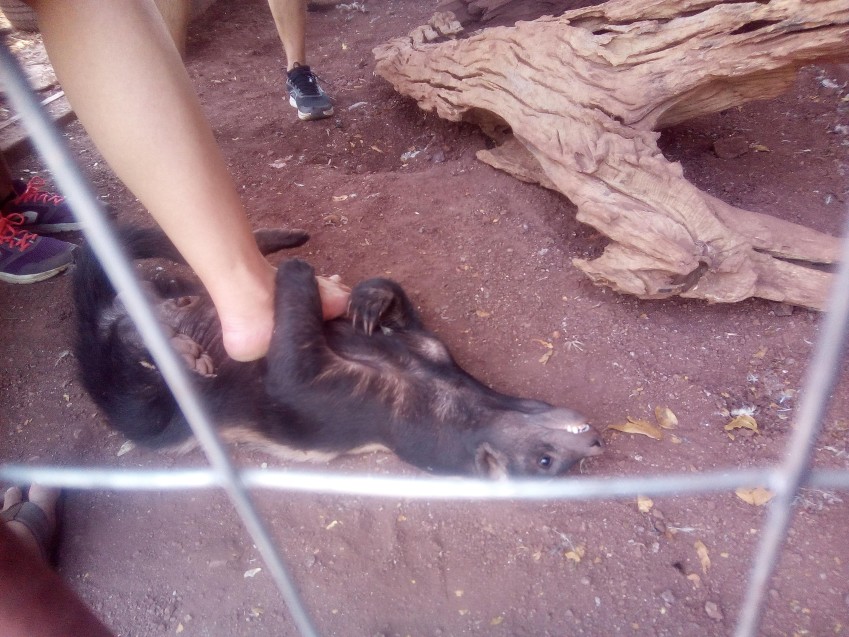 Then we decided to go back to Namibia. We drove through Chobe National Park and saw elephants hiding behind trees. They weren’t very well hidden!