Today we went to a museum about Vikings.  We saw 5 old viking longships that were sunk and put back into pieces.  At the museum they have remade the boats (using original materials, and methods) and you can sit on them. 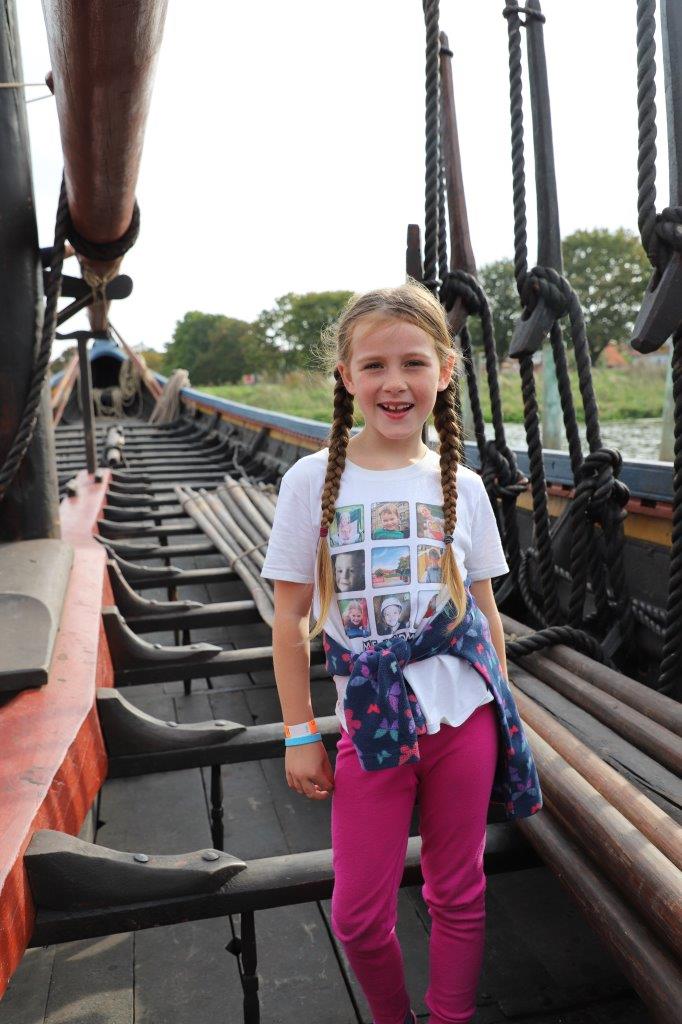 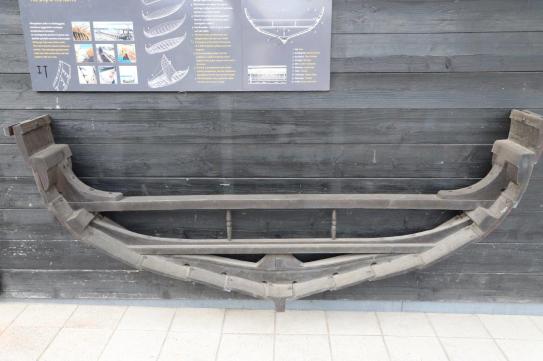 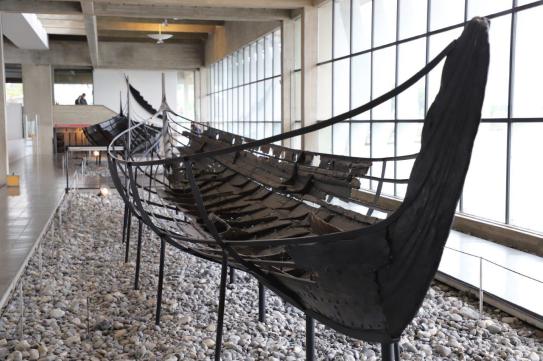 We also played a viking game called Thor’s hammer.  You had to throw a big wooden hammer at the statue heads.  Daddy was the best because he knocked the head over.  I could hit the statue but it didn’t fall over. 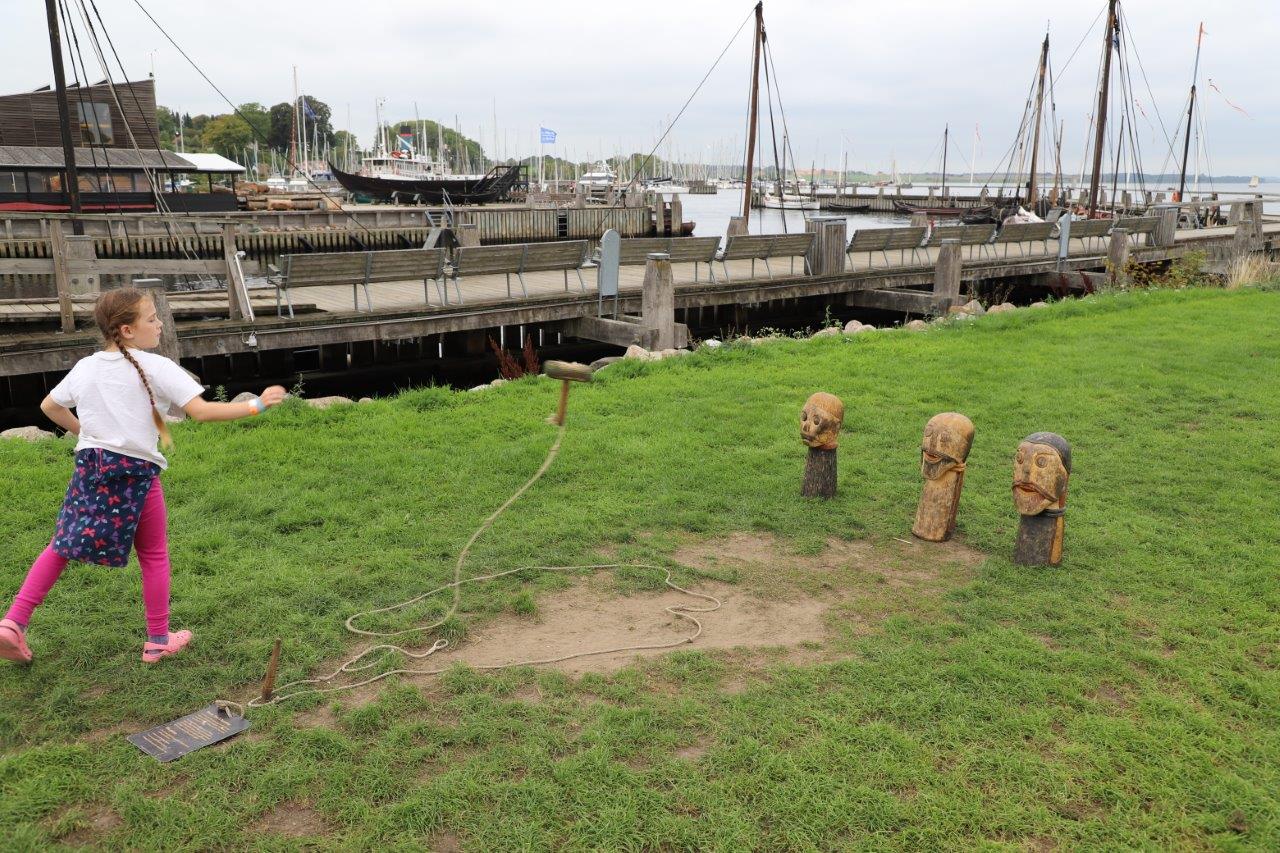 On the way to Adrian’s house, we stopped past the Little Mermaid statue in Copenhagen.  In the real story, the little mermaid turns into sea foam not like in the Disney movie. 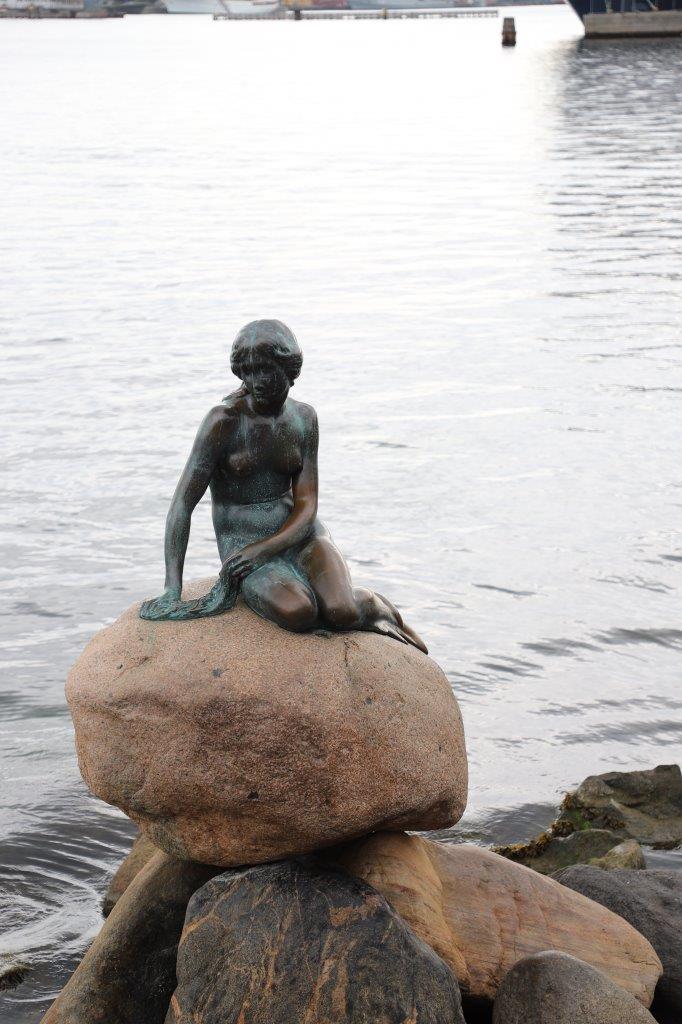