We spent the night near Algericas and had a play on the beach.  There were some kite surfers that went far out to sea.

We saw bats hunting for insects and we saw Venus bright in the sky. The next morning some cows walked past with cow bells. 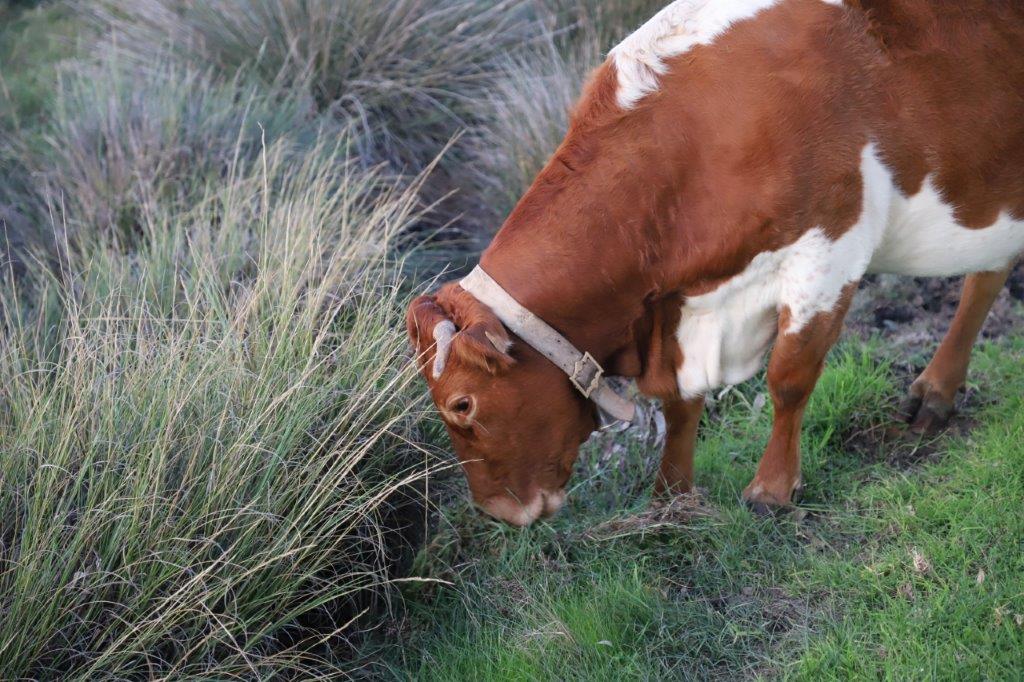 Then we drove to the port. It was a bit confusing, there were lots of of people yelling to sell us tickets.  We got a ticket then lined up for the boat.  Our boat was called the FRS Kattegat. I had a pizza on the boat, but it was disgusting because it had blue cheese on it! As the boat went out of port we could see the Rock of Gibralter, but the top was in cloud.

The boat trip took about an hour. There was some big arabic writing on the hill. We had to drive through customs, but they stamped our passport on the boat.

We drove to a campsite in Assilah. We saw camels and donkeys on the way. We walked down on the beach which was ok, but there was lots of rubbish, like plastic bags and plastic bottle lids. 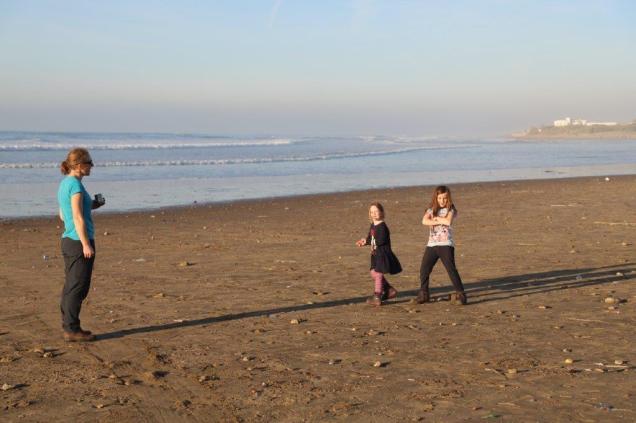 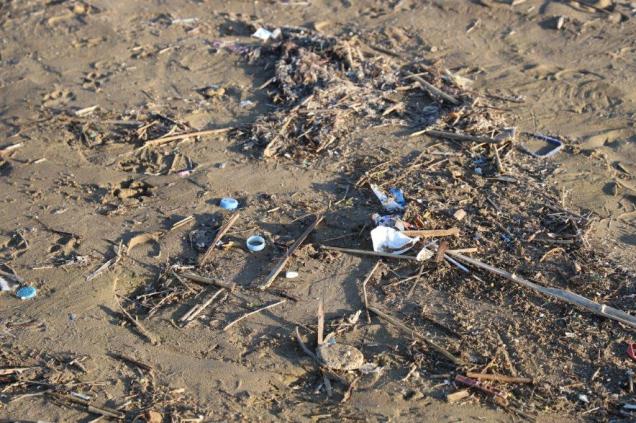