Today was Daddy’s birthday! I sewed him a ninja cushion.

We drove to a place called Volubilis. It is a Roman ruin from 2000 years ago. Only some of it has been excavated. We had a guide to show us round.  I would like to be an archeologist and dig up ruins. It was very interesting. 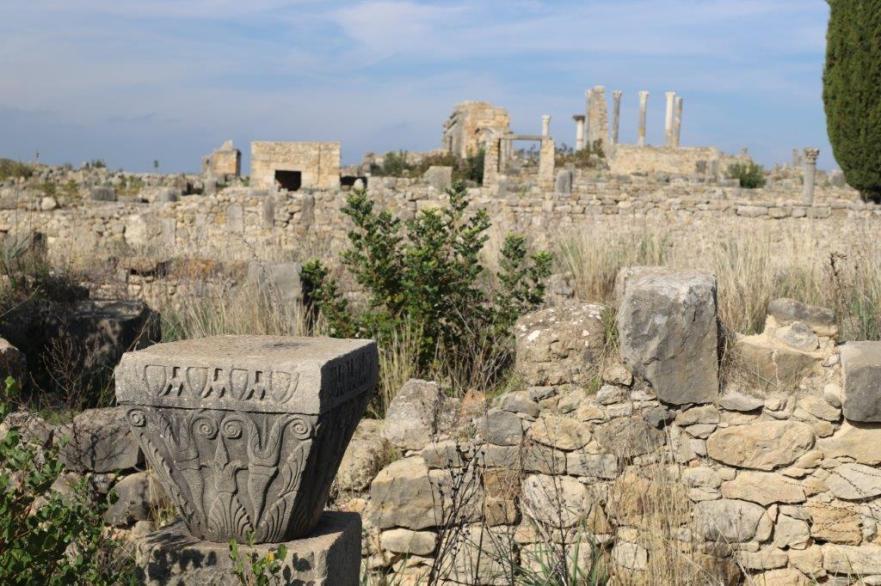 There were lots of mosaics of Roman gods. 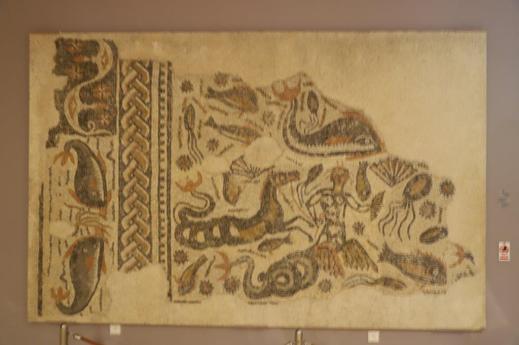 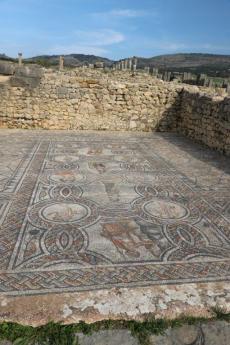 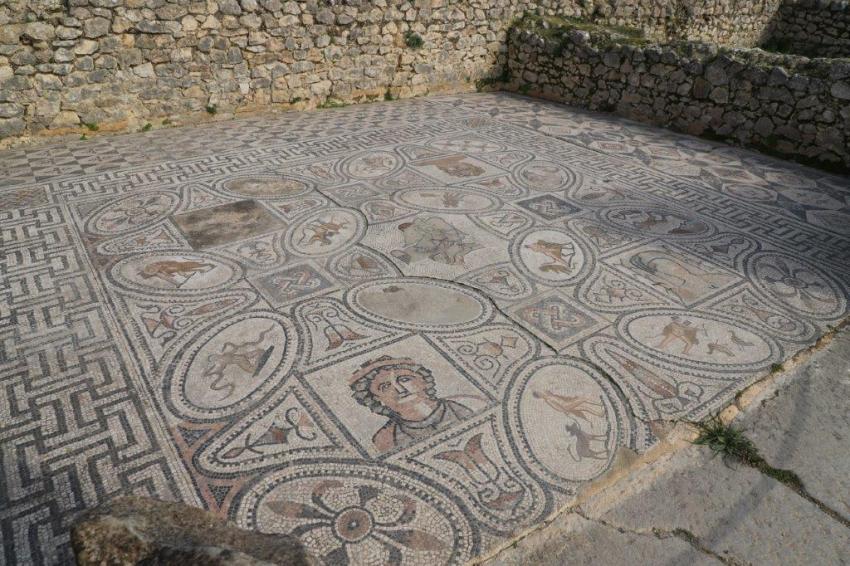 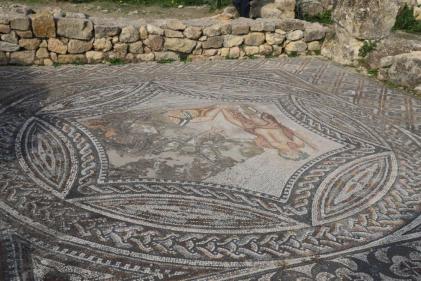 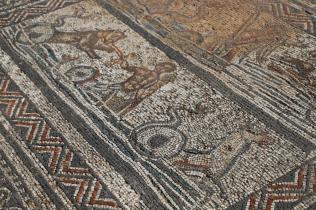 The rich people had two entrances to their houses, a big door for themselves and a small door for the slaves. You could even see the grooves in the stone where they had sliding doors.  They also had their own swimming pools.  All you can see is the stone, because the wooden doors and roofs have disintegrated. 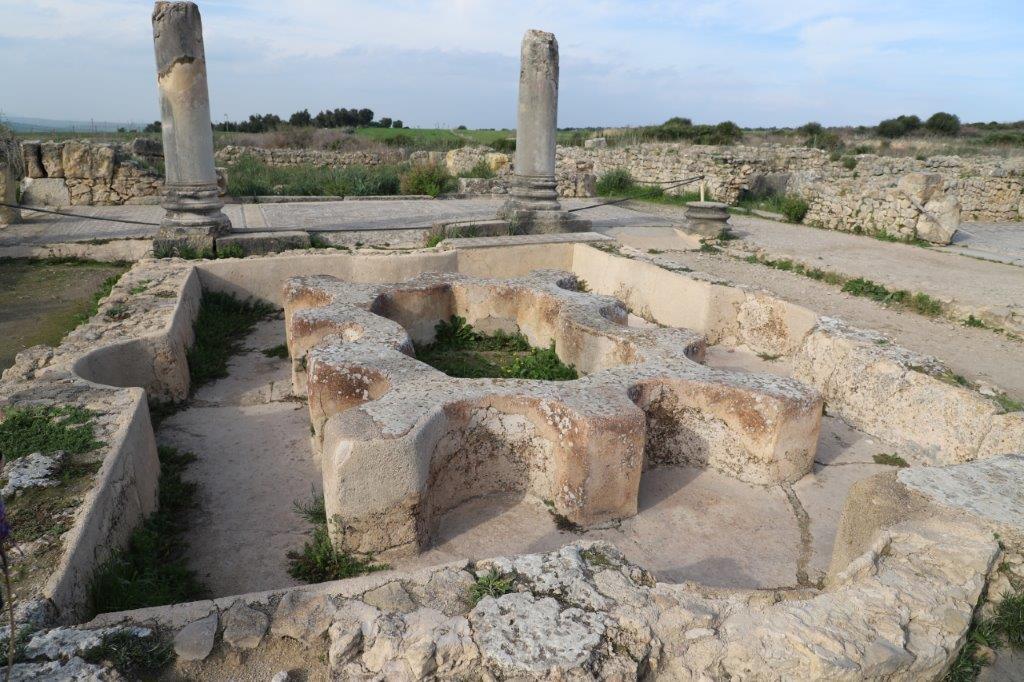 We also saw the Roman Forum which they used as a market, and meeting place. And there was a temple and we saw the altar where they sacrificed animals. There were lots of different type of carved columns. 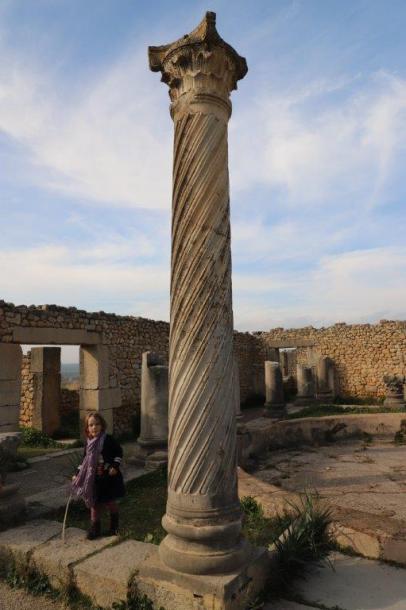 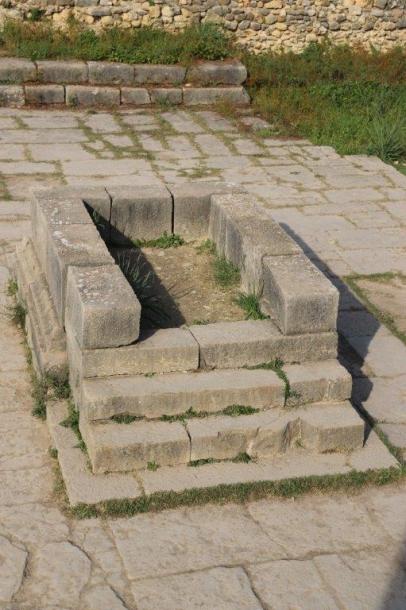 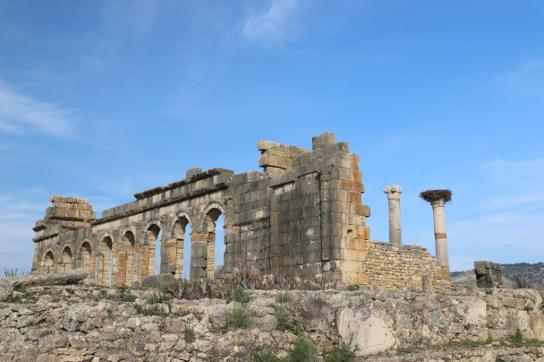 There were lots of olive trees and we could see green, red and black olives. There was also an olive press, so people a long time ago made olive oil. They collected the olives and put it in a mill to get rid of the stones. Then they put the olives in bags and put it in a press.  All the olive oil was squeezed out and ran into channels in the floor into jars. 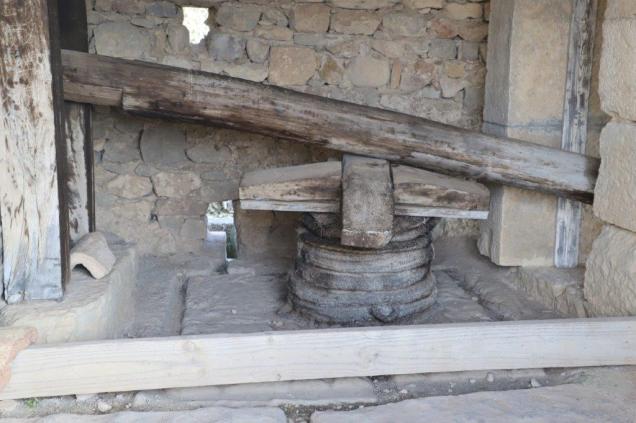 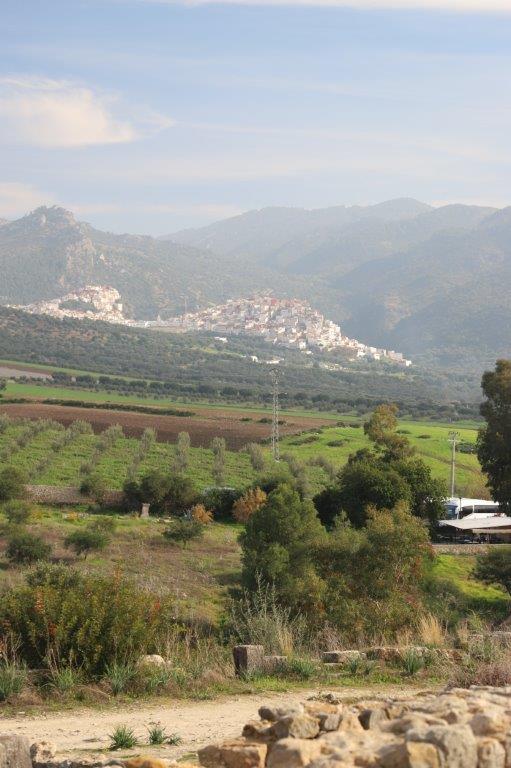