We had our first wild camp in Morocco. We drove along a gravel road and saw some camels! There was a Berber camp where we wanted to camp so we drove back a bit. We were also followed by a man on crutches.  Daddy gave him some water.  At night there were lots of stars! It was beautiful. 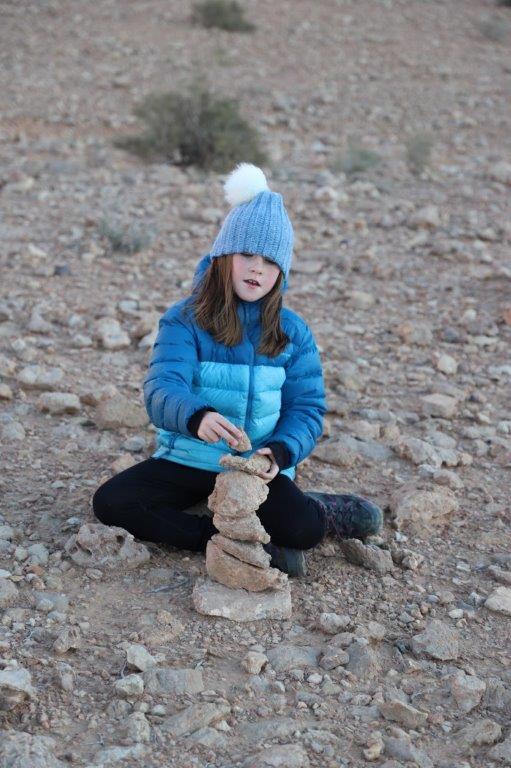 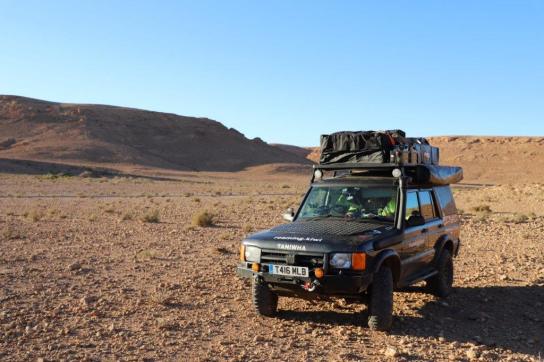 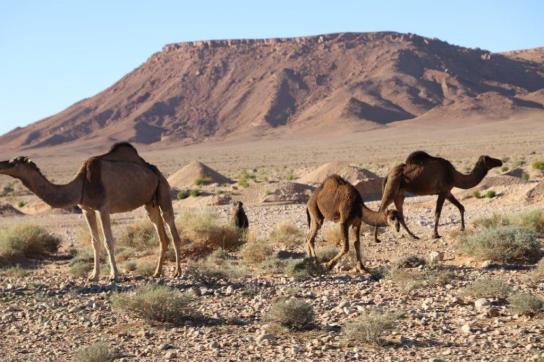 The next day we went to a fossil museum.  It had lots of fossils that looked like snails and some dinosaur bones. There were some sparkly crystals too.  We bought a fossilised ammonite shell. 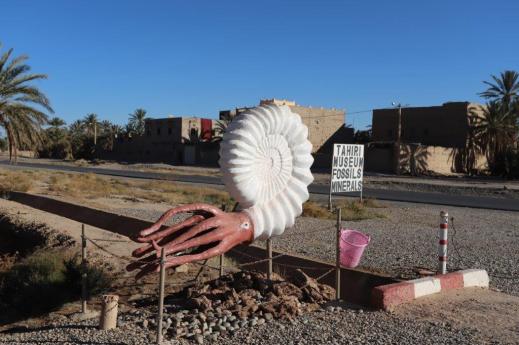 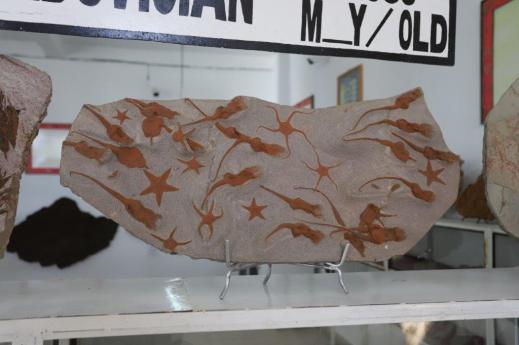 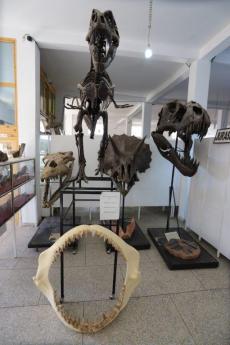 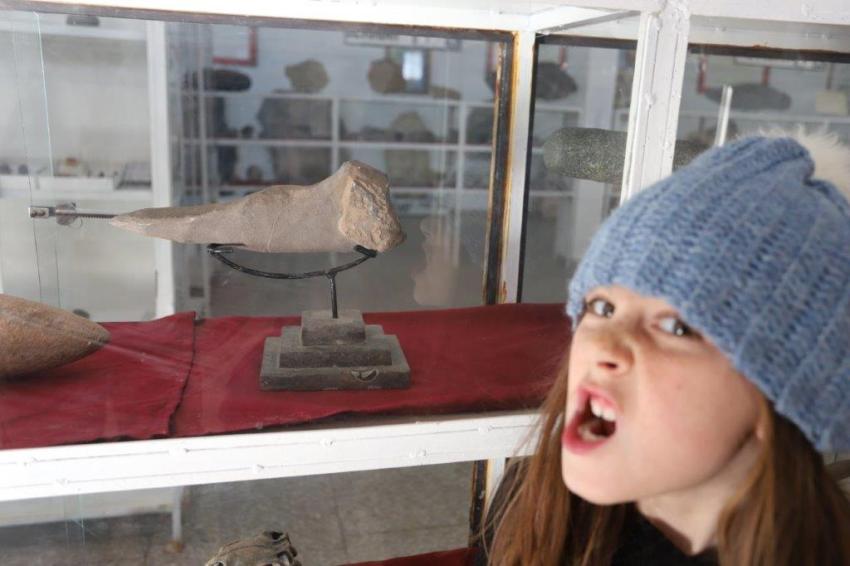 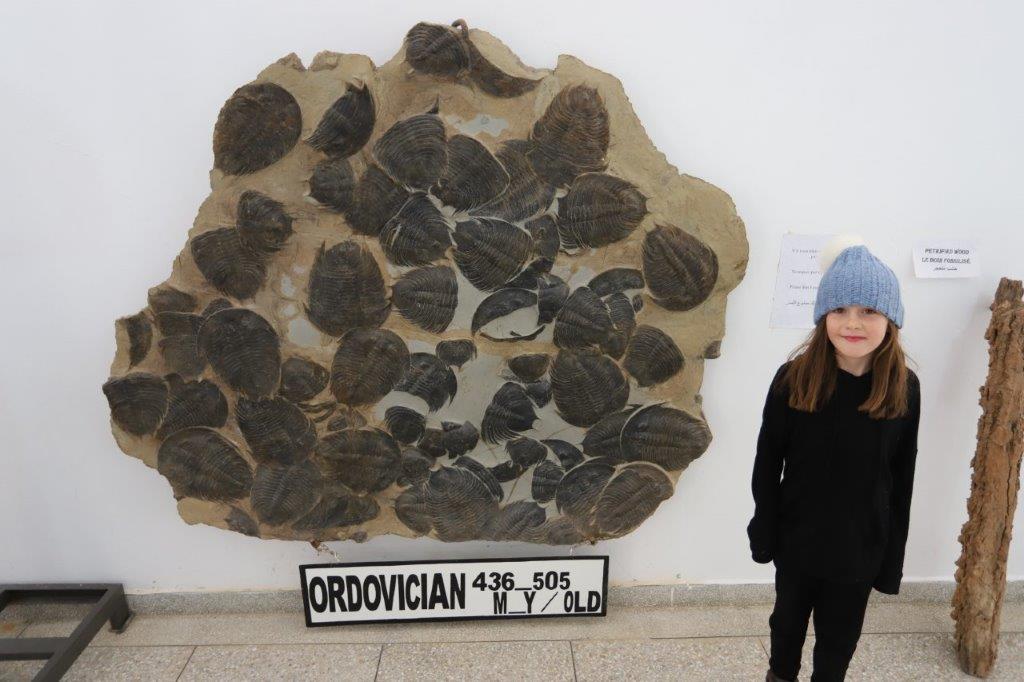 Then we stayed the night at a campsite at Merzouga. It was right on the sand dunes of Erg Chebbi.  We played in the dunes, it was very tiring running up the dune and rolling back down.  It was fun!

For dinner we went to the campsite restaurant and had a tagine. It was a lamb tagine with vegetables like carrot, potato, courgette and aubergine. There was a salad and olives and a flatbread. Then there were fresh oranges for pudding.  They had lots of pips, but were delicious. 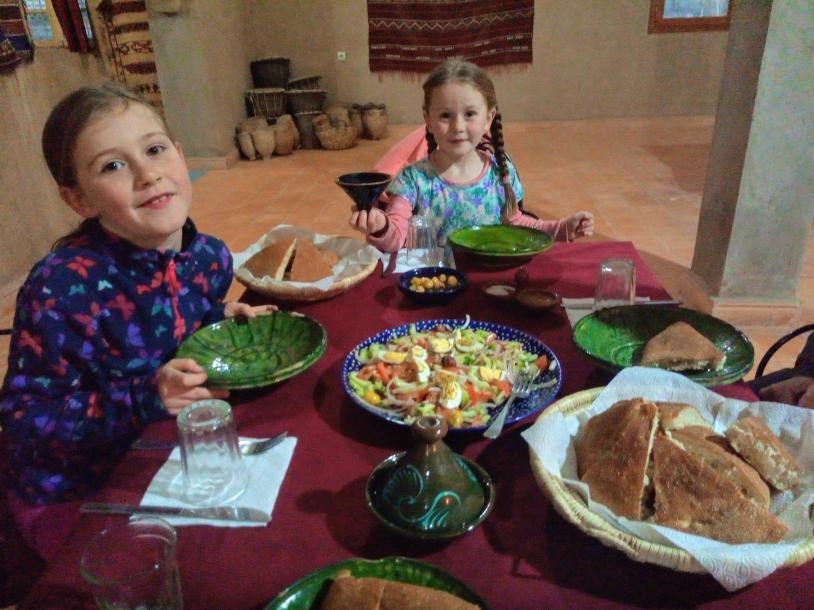