Yesterday we went to Lascaux. This is a cave with pre-historic rock paintings. We had a tour through the caves, but they are a replica because the originals had a ‘disease’ from too many visitors. There were lots of paintings and engravings of horses, bulls and deer. Some of the pictures were really big. They were found in 1940 by some boys and a dog that was chasing a rabbit. My favourite picture was of some deer that looked like they were crossing a river. There was also an upside down horse. There was a rhino, a beer and some cave lions, but they were hidden. In the museum we had a tablet that you could hold up to the pictures and it told you about them. 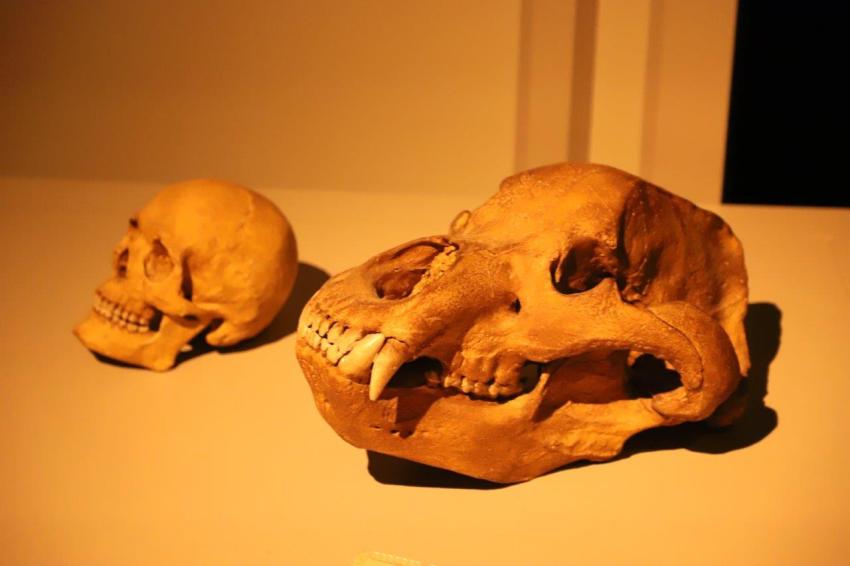 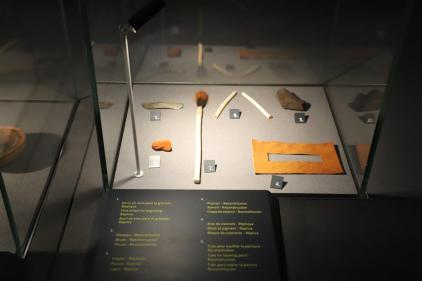 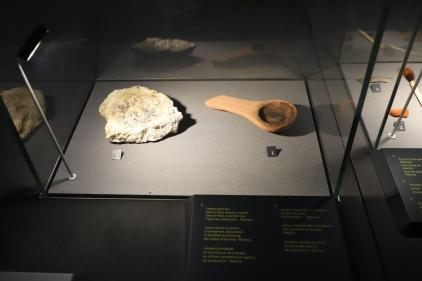 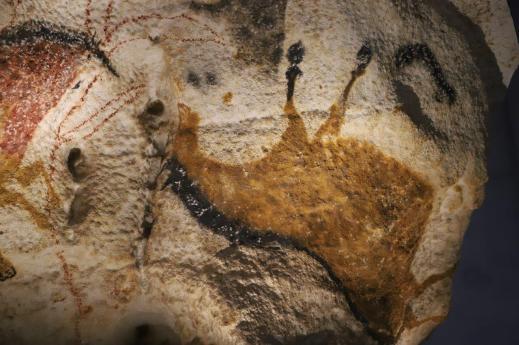 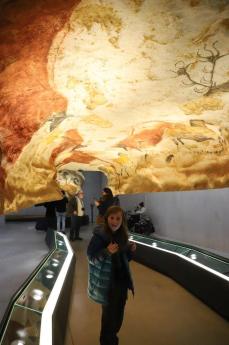 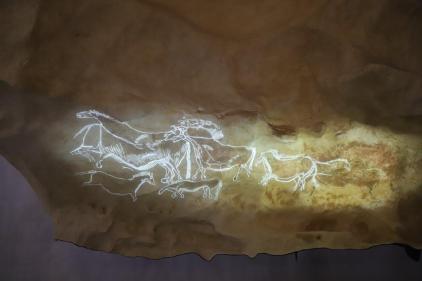 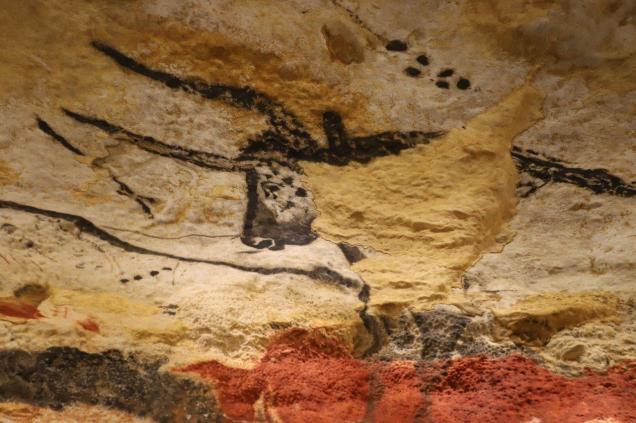 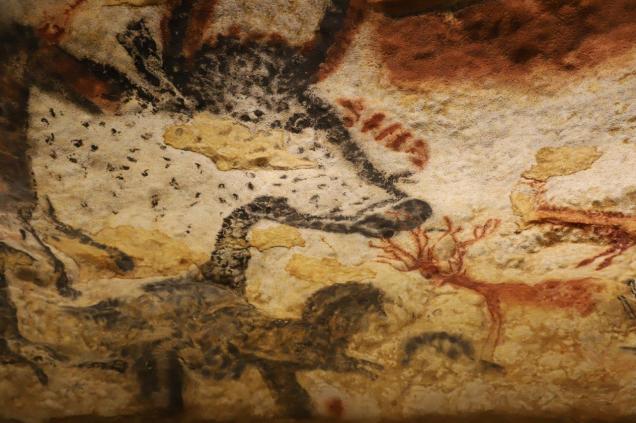 Then we drove to Paris, we could see the Eiffel Tower with lots and lots of lights.  Today we are going to explore!!