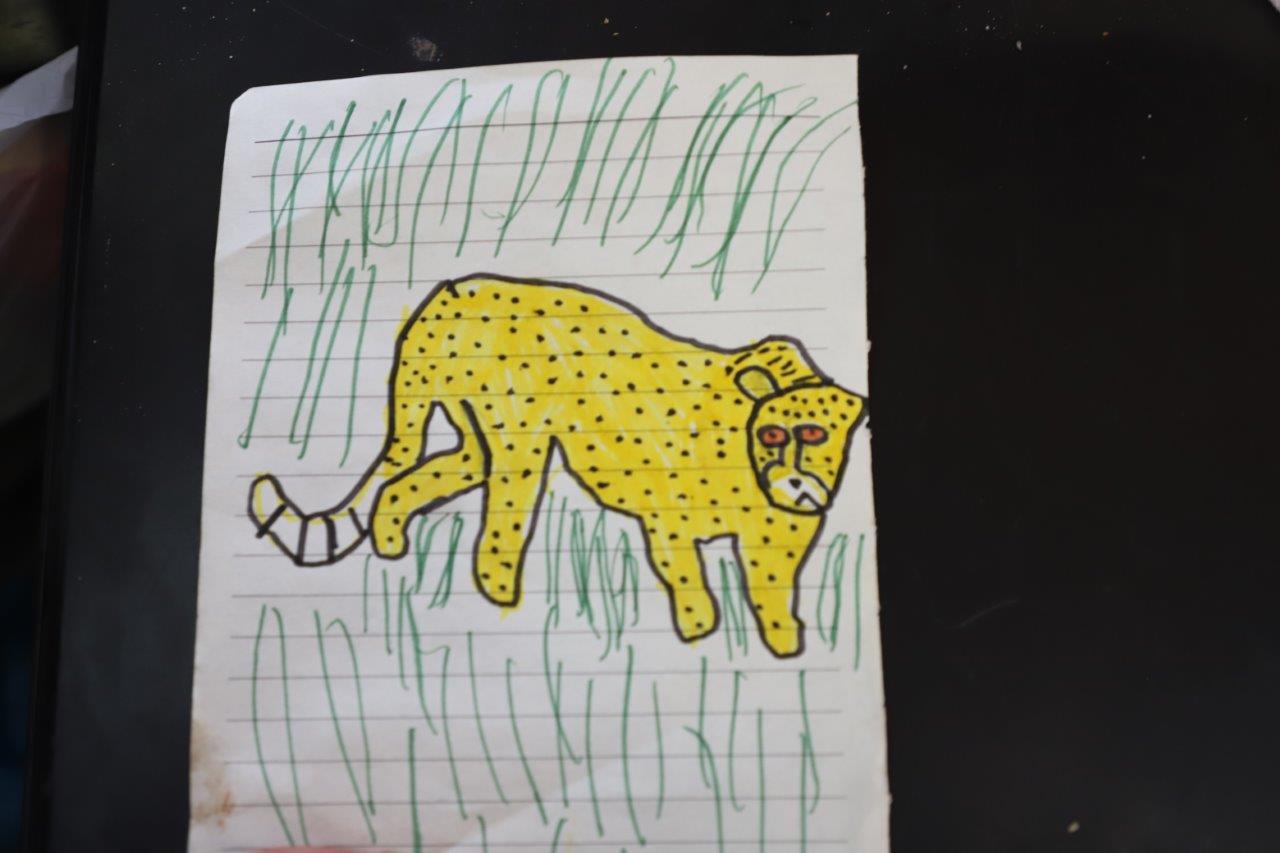 Yesterday we went to the Cheetah Conservation Fund. We did a tour and saw cheetahs, but they were mostly lying down in the shade. Mummy was carrying Genevieve, and when Genevieve got down, one of the cheetahs was very interested and ran right up to the fence! It thought she was a small antelope! It was really close, and we could see its orange eyes and black tear marks. 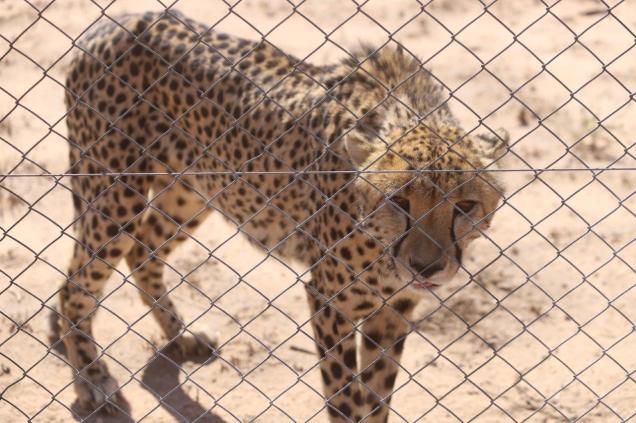 We learnt lots of interesting things about cheetahs:
* Cheetahs hunt in the day time, so they don’t compete with leopards, lions and hyenas.
* Cheetahs get blamed for killing farm animals because they are the predators that the farmer sees.
* Cheetahs can see 5km!
* Cheetahs are the fastest land animal and can run about 110km/hr! They use their tail to steer, like a rudder on a boat.
* There are only about 7,500 cheetahs left in the world, with 3,000 in Namibia.
* When cubs are born they have long hair on their backs and it gives them a disguise, because they look like honey badgers.
* Cheetahs can’t roar, but they can purr. 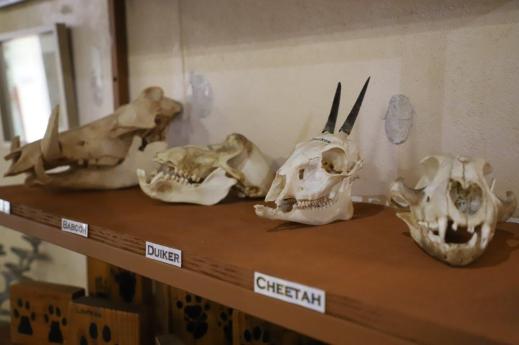 At the moment there are 35 cheetahs that live there. They can’t go back to the wild because they don’t know how to look after themselves. They have 7 cheetahs that will be able to be released, and they have one cub that is only a few weeks old, though we didn’t see it.

We saw the cheetahs have their lunch. They eat old donkeys and horses, and the food has predator powder on it, to give them their vitamins. The cheetahs were waiting and rushed in to get their food. The food is given in a bowl, because in the wild, the cheetahs eat their prey from the inside out. So the skin is like a natural bowl. It was interesting because some of the cheetahs put their paws on their food, just like a dog. That means the cheetah was taken away from its Mum too early. In the wild the cheetahs have to always be ready to run because other animals steal their food, and they are not good at fighting. 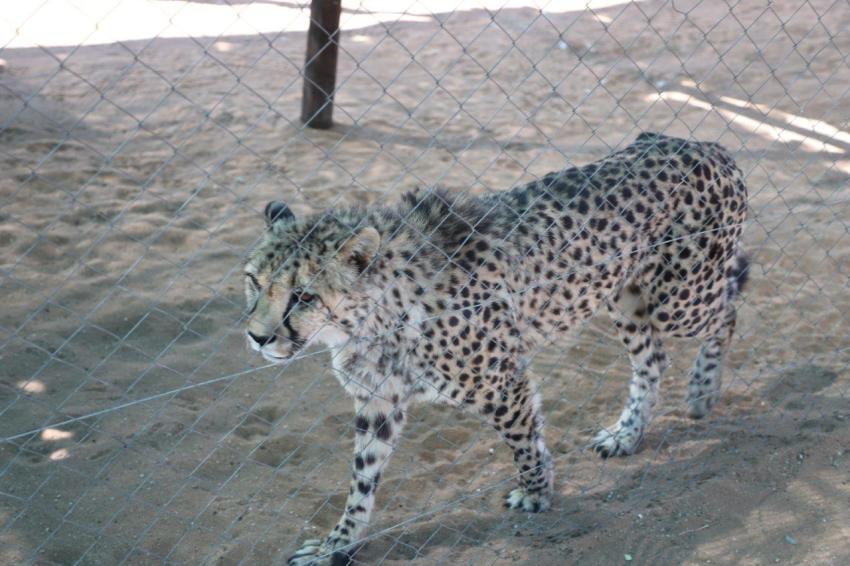 At the Cheetah Conservation Fund they also raise Anatolian Shepherd Dogs. These dogs are brought up to protect all the farm animals. They get trained with goats and they think the goats are their family! The dogs are sold to farmers, so the farmers don’t shoot cheetahs.

I like Cheetahs. My favourite was one called Tiger Lily! There was also a Rainbow, Aurora, Hermonine, Harry and Ron. Like the Beautiful Gate orphanage in Lesotho, The Cheetah Conservation Fund runs on donations. It also gets money from visitors and from selling cheese it makes from its goat farm. It also has interns from all over the world, and maybe I could do that one day when I am older!