We spent a few days in Windhoek. We really liked Urban Camp, and made some friends. There was a swimming pool, and Daddy liked the bar. We had to stay because the car needed some new parts. We got a new brake hose, 4 new tyres and coils to replace the air bags. 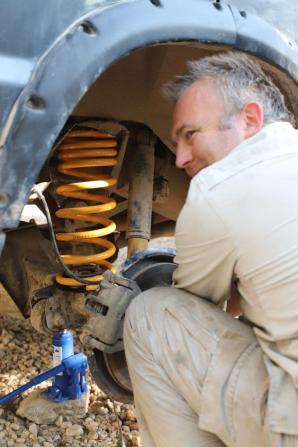 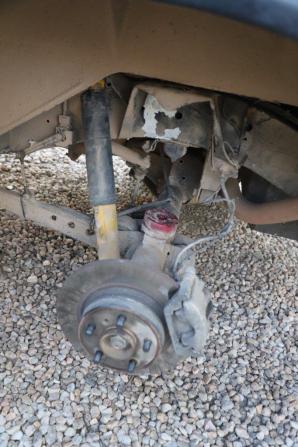 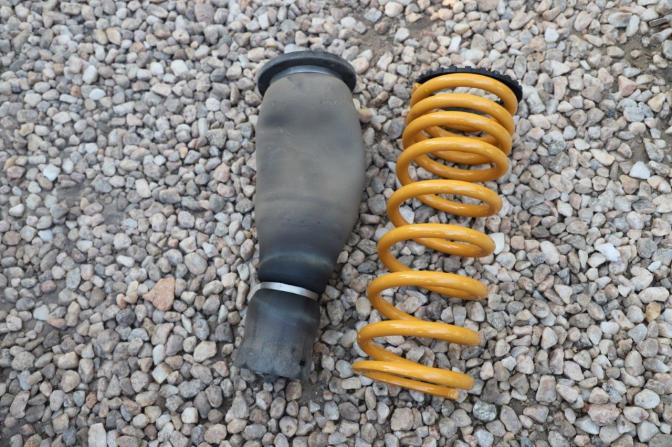 In Windhoek we went to the national art gallery. It was different to other art galleries because the art was not just paintings. The artists were all local and used ‘mixed media’, like newspaper, nails, string, beads, animal horns and wood. The art was all for sale too. My favourite piece of art was called ‘The seed of identity’ and was of a twisted horn. (Sorry, no photo!) I also liked one called ‘Etosha’ which was a scene of cows, made of twigs tied with string. There was one room that was filled with different pictures of rhinos. It was very good. 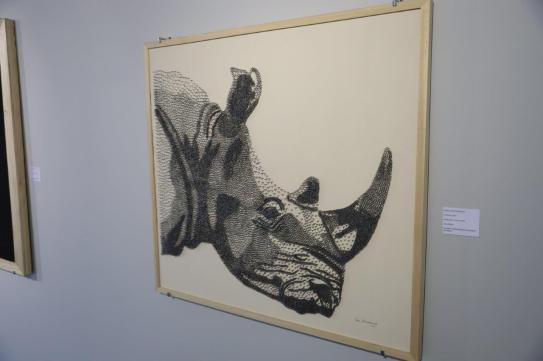 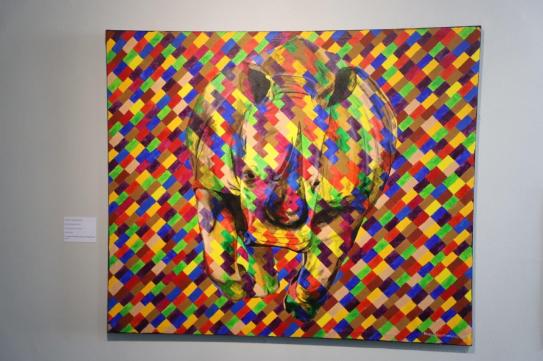 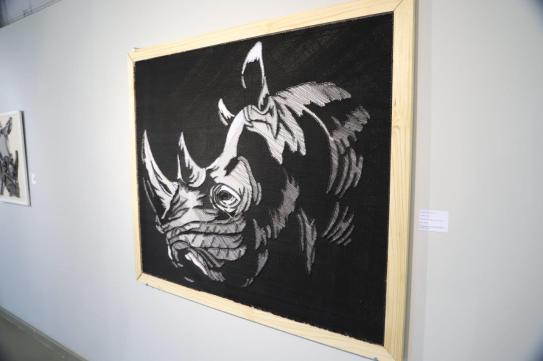 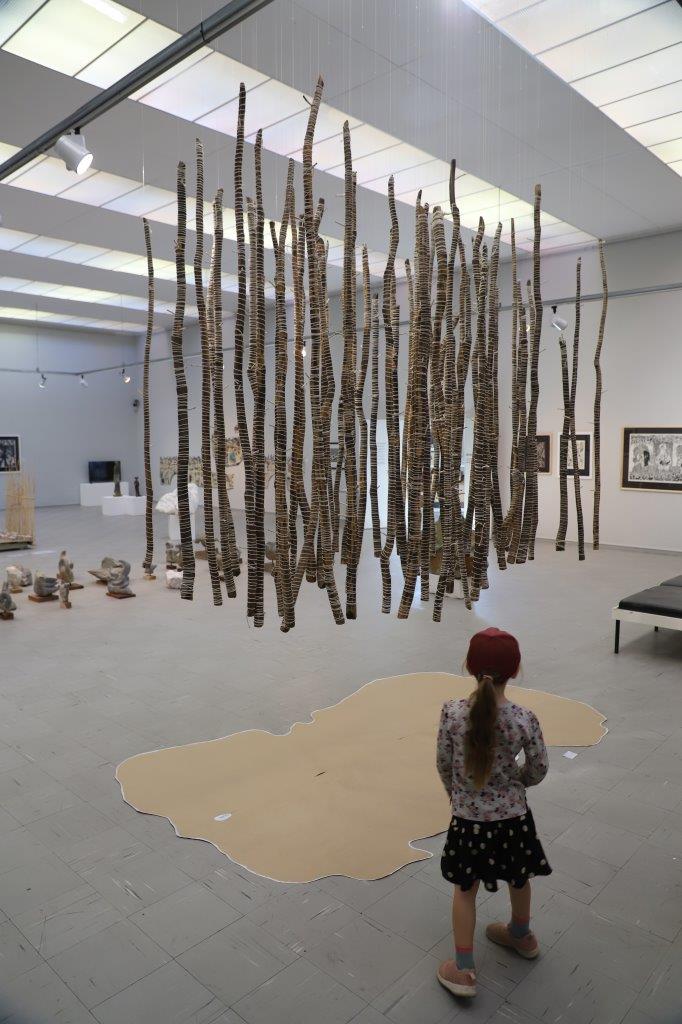 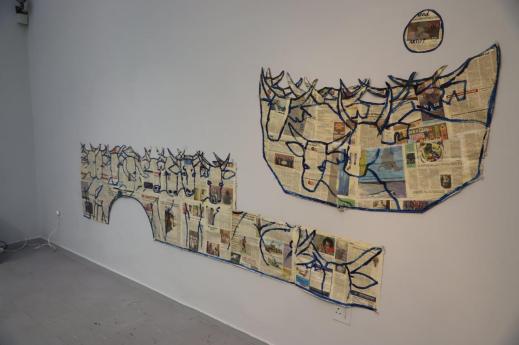 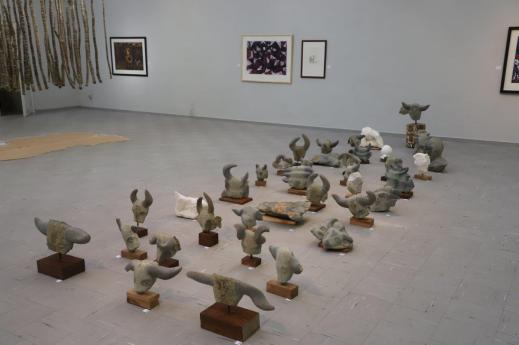 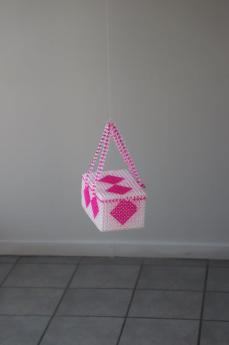 After this we went to the Museum. It was interesting, but a bit run down. Some of the lights didn’t work. These are some of the things that we saw/learnt: 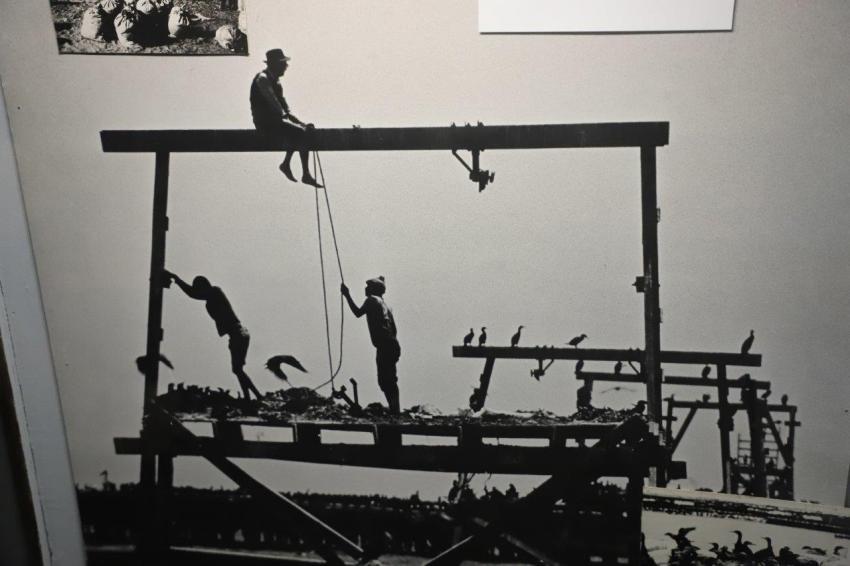 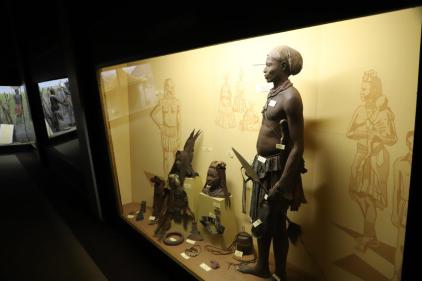 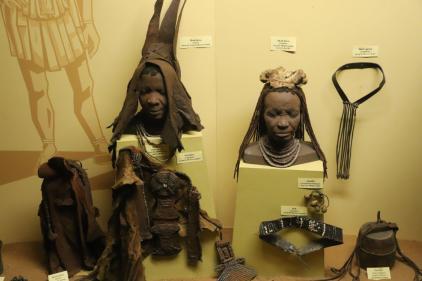 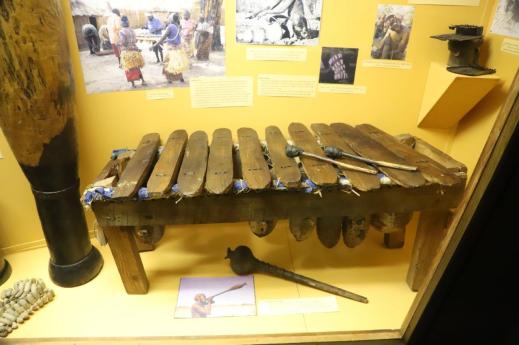 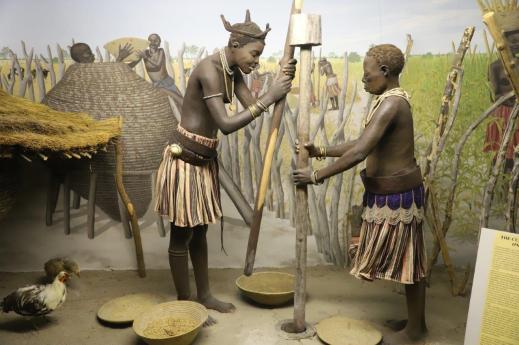 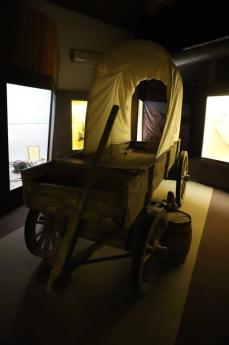 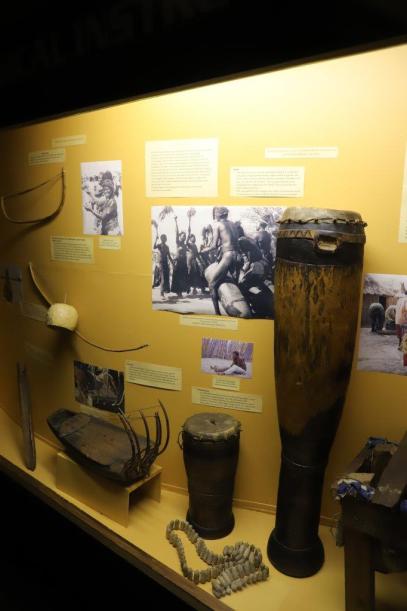 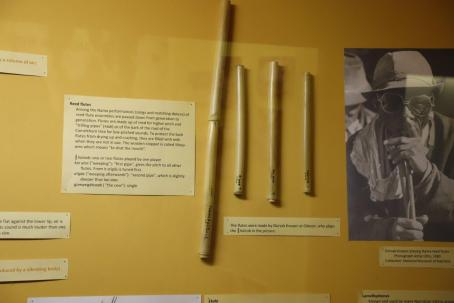 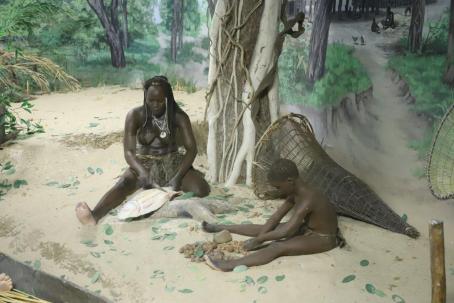 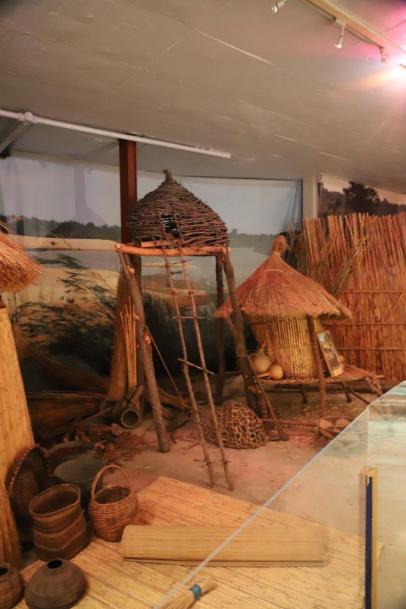 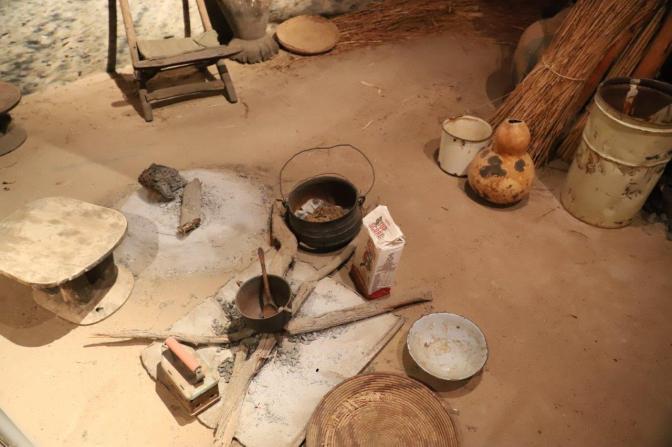 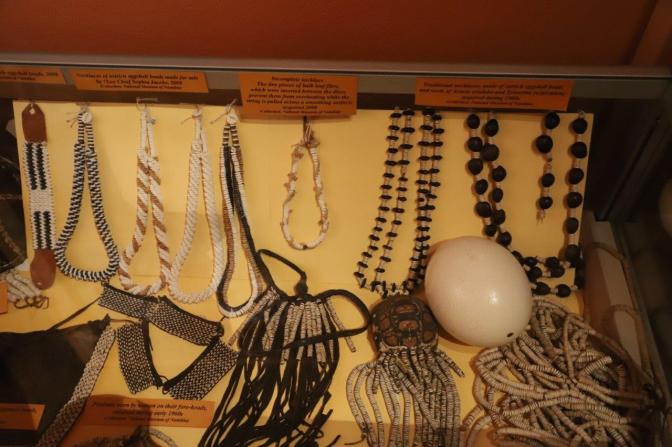 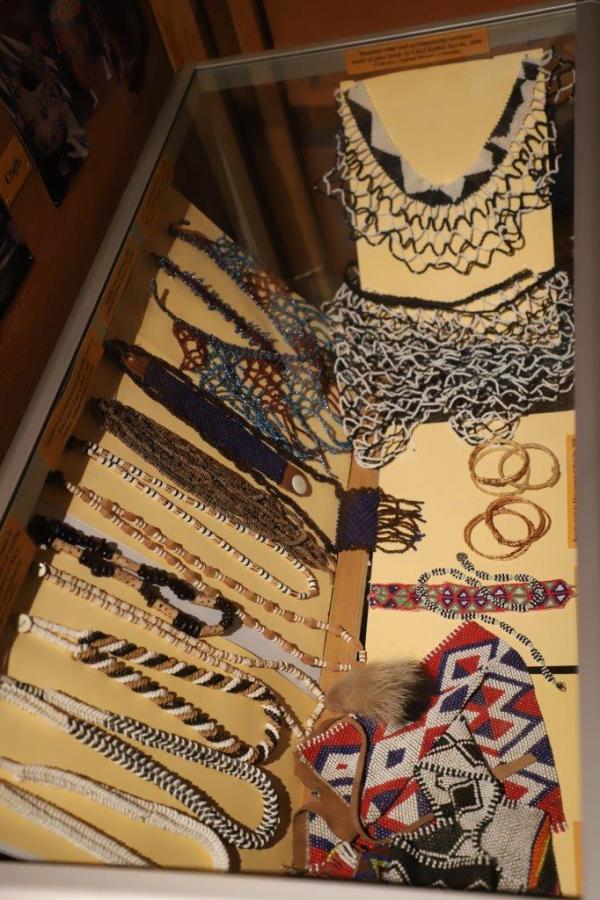 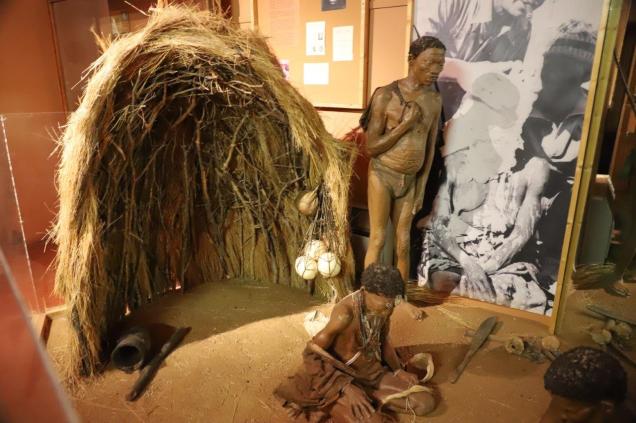 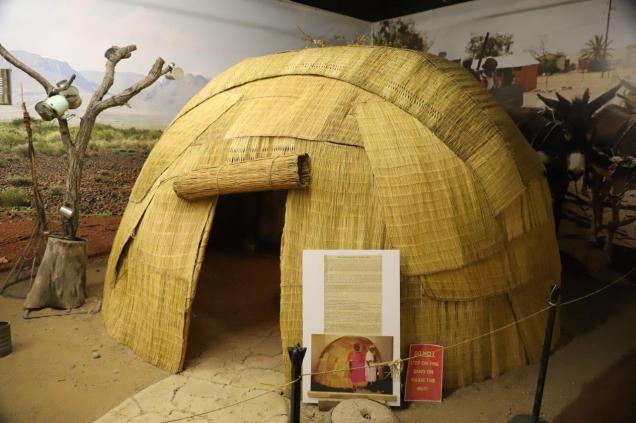