Daddy had his birthday and had to take the Taniwha into the garage. We gave him a new leatherman, but he stabbed his hand with it. Then he superglued it together. I also made him a special pillowcase with ‘Dadbeard’ on it. It was to remind him of his days at pirate school.

Leanne helped us make chocolate muffins for him. They were yummy, and we even had special candles to put on them that stayed alight even when you blew them out! 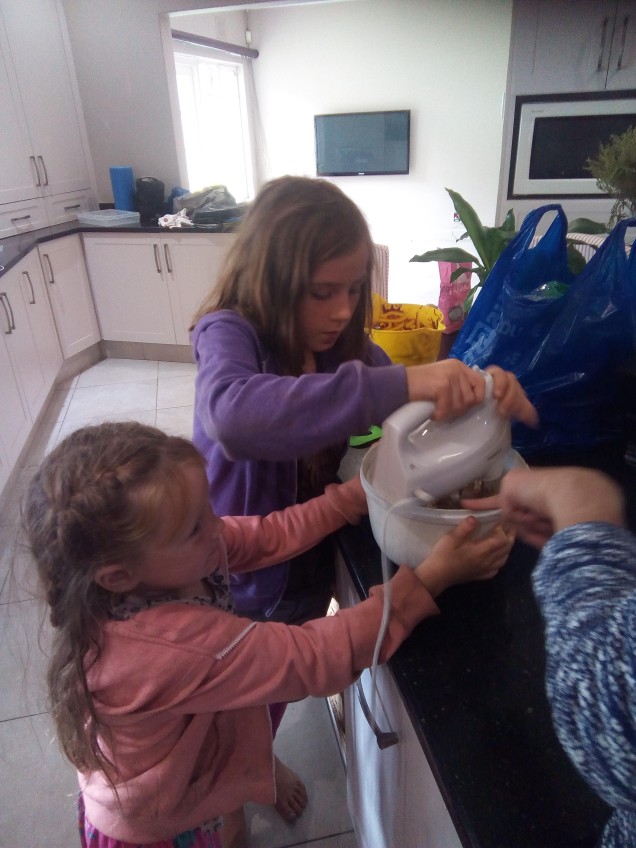 Then we drove back north. We stayed one night at the Bush Baby camp, then we went to Mozambique.

It took ages at the border because they had a new computer program. Then we went to a special dive camp. Daddy did two dives. He saw a giant sea bass, lots of coral and fish.

While Daddy was diving we played on the beach.  I made a huge sand castle, then I put booby traps around the outside. It was a lot of fun. 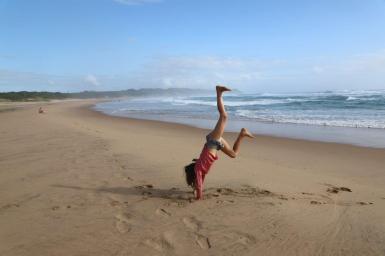 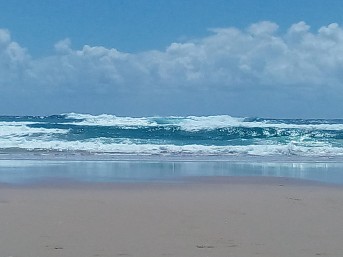 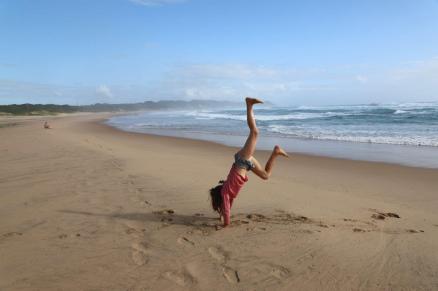 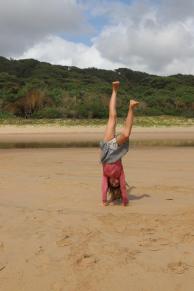 One day we went for lunch in the village. I had a yummy hawaiian pizza. At the end of the lunch we were allowed to write on the walls of the bar. Genevieve did a picture of a kiwi. I wrote my initials in a heart. 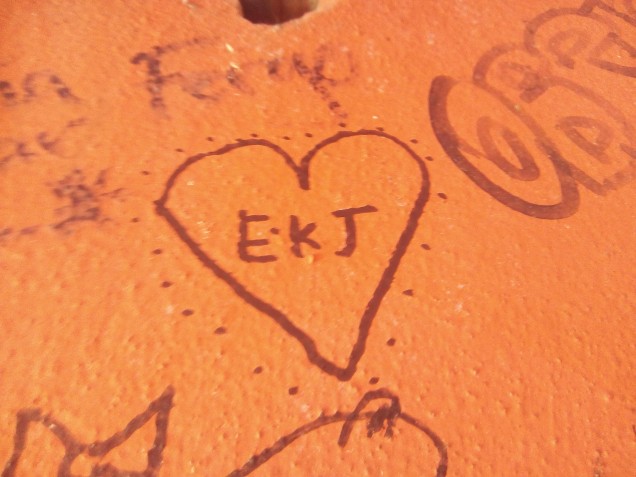